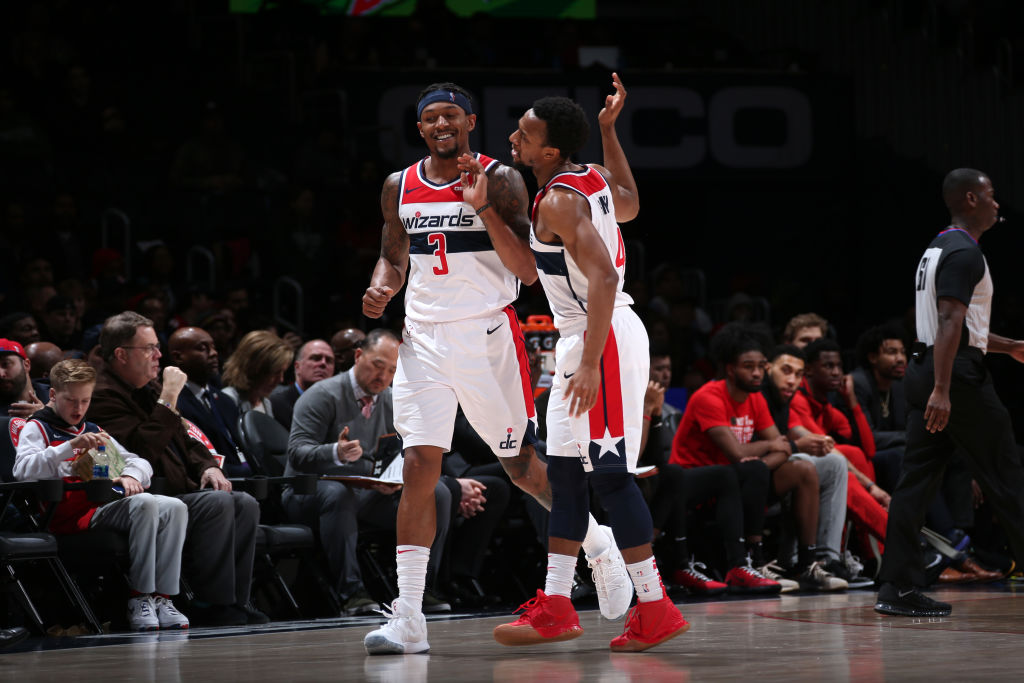 Bradley Beal has been unstoppable all season on offense. When it comes to scoring, he leads the entire NBA with 31.1 points per game. Beal has notched one 60-point game, four 40-point games and 23 30-point games through 47 contests this season.

“The dude is the easiest scorer I’ve ever seen in my life. I’m dead serious.”

Alongside superstar point guard Russell Westbrook, Beal has been spectacular all season and has fit perfectly as a scorer next to him. While their record hasn’t been great thus far, the Wizards are tied with the Bulls for the No. 10 spot in the Eastern Conference, which is good enough to make the play-in game and a shot at making the playoffs.

With 16 games remaining, Bradley Beal will need to continue his dominant scoring to get Washington into the playoff picture.