Isiah Thomas Stars in a Remake of ‘Love and Basketball’ 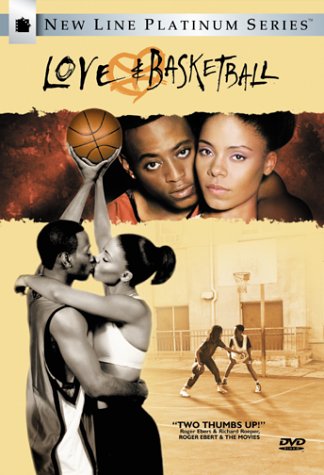 If the Knicks don’t hurry up and settle this mess once and for all – as has been suggested by many – the $10 million Isiah Trial could turn very ugly, if it hasn’t already.

With claims that Zeke not only verbally and sexually abused her, but that he also went on racial tirades in private conversations, Anucha Browne Sanders doesn’t appear to be someone who will easily back down.

The NY Times has the best bit from Day 1 of the proceedings:

After a game against Minnesota at the Garden, she said, he put his arm around her and said their relationship was like the one portrayed in the 2000 film, “Love and Basketball,” about the love-hate bond between two young players named Monica and Quincy.

She testified that after he told her he loved her, she told him, “You’re out of your mind.” Throughout her testimony, Thomas’s face stayed largely impassive, save for a small wince.

The girlfriend once (unsuccessfully) tried to make me sit through ”Love and Basketball” when it was being shown on cable, so I can’t tell you if Isiah comparing himself and Anucha Browne Sanders to the characters in the movie is funny or not. But I suspect that it is.