Isiah Thomas Wants to Coach or Be a General Manager Again

Isiah Thomas may have recently gotten fired from his college coaching gig, but this latest setback isn’t enough to deter Zeke from seeking other coaching or front-office opportunities (in the pros or at the collegiate level.) From the Detroit Free Press (via ESPN): “Despite a 26-65 record that got him fired in April after three seasons at Florida International, Pistons great Isiah Thomas would like to be a coach in college or the NBA again. ‘I definitely want to be in basketball again whether it be coaching or as a general manager,’ Thomas said. ‘My gift is basketball. I would love working with the kids. If it’s the right college program, I would consider it. If it’s the right GM job or coaching job in the NBA, I would consider it. I love the game. I just want to be in the game.’ Since he retired from the Pistons in 1994, Thomas, 51, has coached the Knicks and Pacers and been the general manager for the Knicks and Raptors. Thomas said he had strong feelings for the Knicks, where he spent nearly five years in his two roles, but he said he would listen to offers from any team. ‘I’m like everyone else, I keep my options open,’ Thomas said. ‘My mom always said don’t burn any bridges. I followed her advice. It would have to be the right option and right place.’ […] ‘When you have had a lot of success, when you do have a failure, people like to point that one failure a lot. That just comes with the territory. …Even Coach (Bobby) Knight and Coach K (Mike Krzyzewski), they have people who love them and they definitely have their detractors. At the end of the day, they’ve won more than they’ve lost. At the end of the day, I’ve won more than I’ve lost.’” 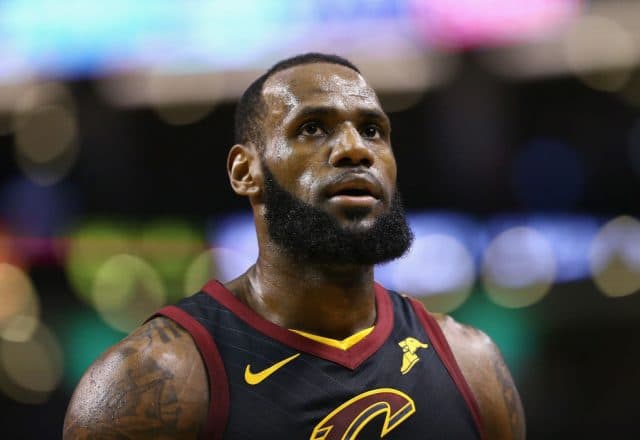