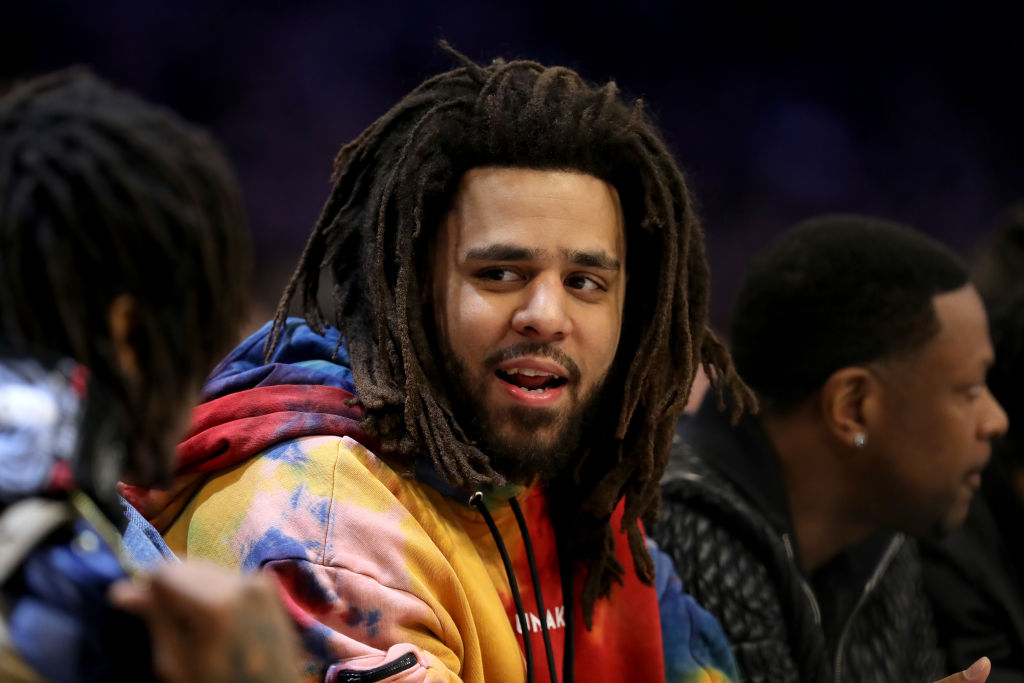 On Monday, the adage had a chance to be manifested once again, as Shams Charania of Stadium and The Athletic reports that rap star J. Cole is signing a contract with the newly-formed Basketball Africa League. Cole with play three to six games for the Rwanda Patriots, with the first contest set for Sunday against Nigeria.

Cole, whose songs and projects feature prominent references to sports and his own athletic ability, is listed as 6’2.” He starred for Sanford High School in North Carolina and was briefly a walk-on at St. John’s University before turning his attention to his music career.

This effectively makes Cole—born Jermaine Lamarr Cole—the first American rap star to sign a professional contract with an NBA property since retired rapper Master P signed contracts with the Charlotte Hornets and Toronto Raptors to play for them in the 1998 and 1999 preseasons.

In fact, Master P told XXL Magazine’s C. Vernon Coleman II that Cole told him that he was trying to make a jump to the NBA back in 2020.

This will be an interesting venture for the rapper but it should also draw a healthy amount of attention to the Basketball Africa League.

The NBA is using the Basketball Africa League as a means of developing basketball players from economically-challenged environments, exposing African youth and the continent’s domestic talent to both the resources and opportunities that they didn’t previously have.