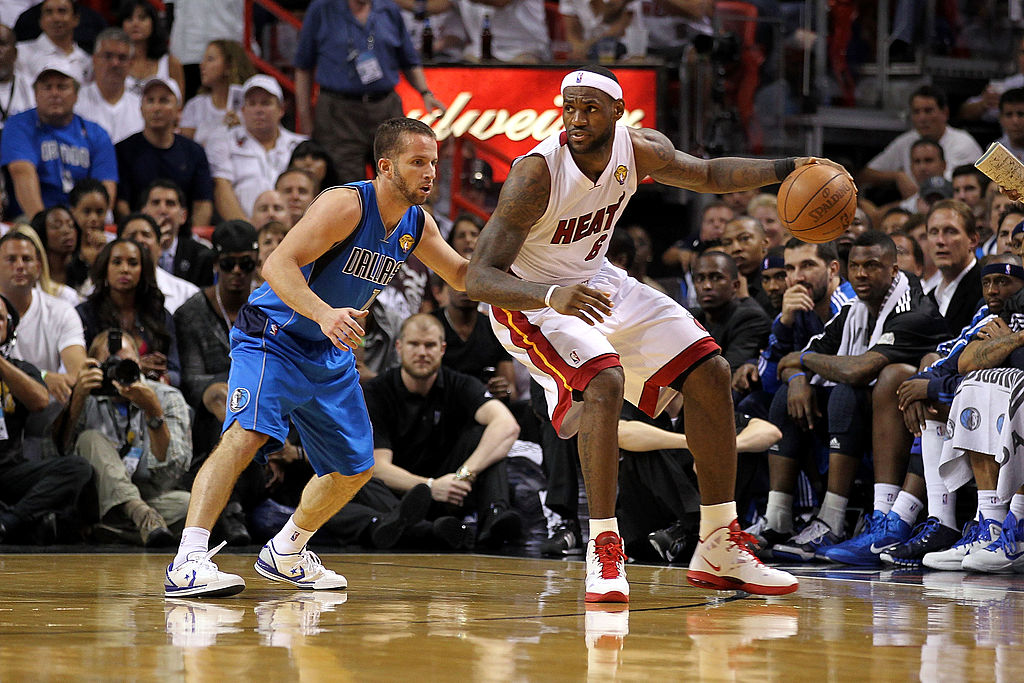 NBA free agent guard J.J. Barea is taking his talents overseas and is finalizing an agreement to play with Estudiantes in Spain’s Liga Endesa, according to Marc Stein of The New York Times. This will give the 36-year-old an opportunity to play in Spain’s top division to continue to show what he has left in the tank.

Barea made a name for himself in the NBA, being undersized yet always making a positive impact. He played a crucial role in the Maverick’s 2011 NBA Championship run, where he averaged 8.9 points and 3.4 assists per game in the playoffs.

Barea made sure that his contract in Spain would allow him to come back to play in the NBA if a team were to give him an opportunity. According to Tim MacMahon of ESPN, his contract with Estudiantes includes an NBA opt-out, as Barea remains determined to play in NBA this season.