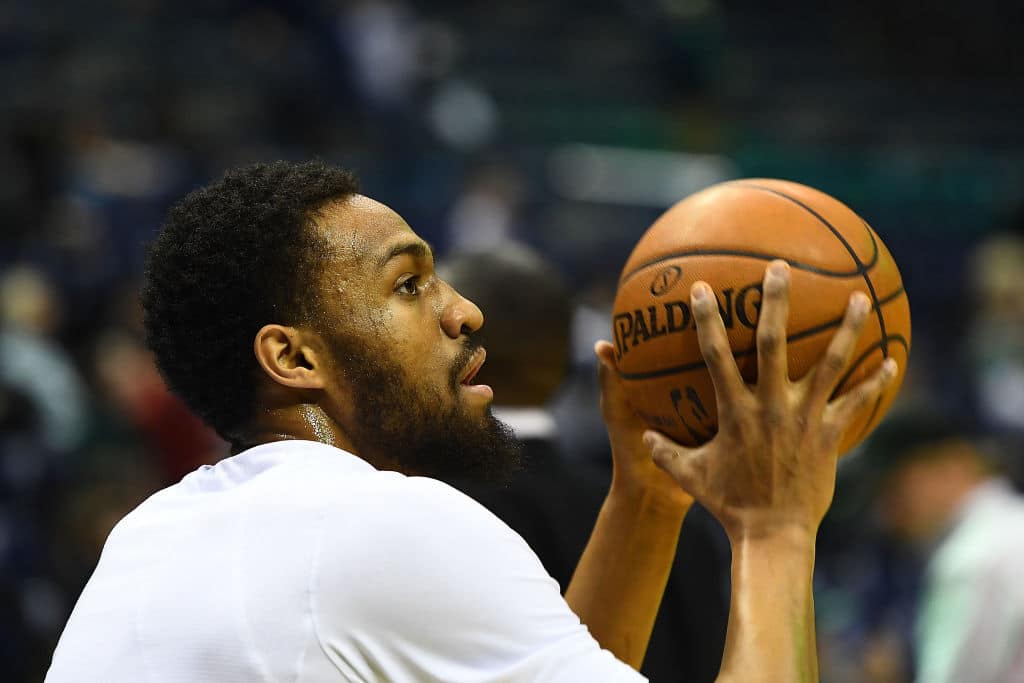 Parker, 22, made the announcement himself last night during Milwaukee’s 107-95 win against the Philadelphia Sixers.

The Bucks’ training staff is confident Jabari—who tore the ACL in his left knee on Feb. 8, 2017—will quickly round into game shape.

“He progressed really quickly in the early phases of his rehab, which is really nice,” Bucks director of performance Troy Flanagan told the Journal Sentinel. “In the first ACL rehab, he had a fair bit of patellar tendinitis which slowed the whole thing down a little bit even though he did come back reasonably early. We saw a great progression early in this rehab that allowed us to really capitalize on his fitness.

Parker’s teammates are thrilled to have him back.

“I’m really excited,” Giannis Antetokounmpo said. “I know the fans are really excited about that, too. He’s been through this twice in his career and just seeing him every day for the past year working hard and being focused toward his return I think it’s big for him and we’ve all got to embrace the moment. I know he’s really excited. I think when he comes back he’s going to take this team to the next level.”