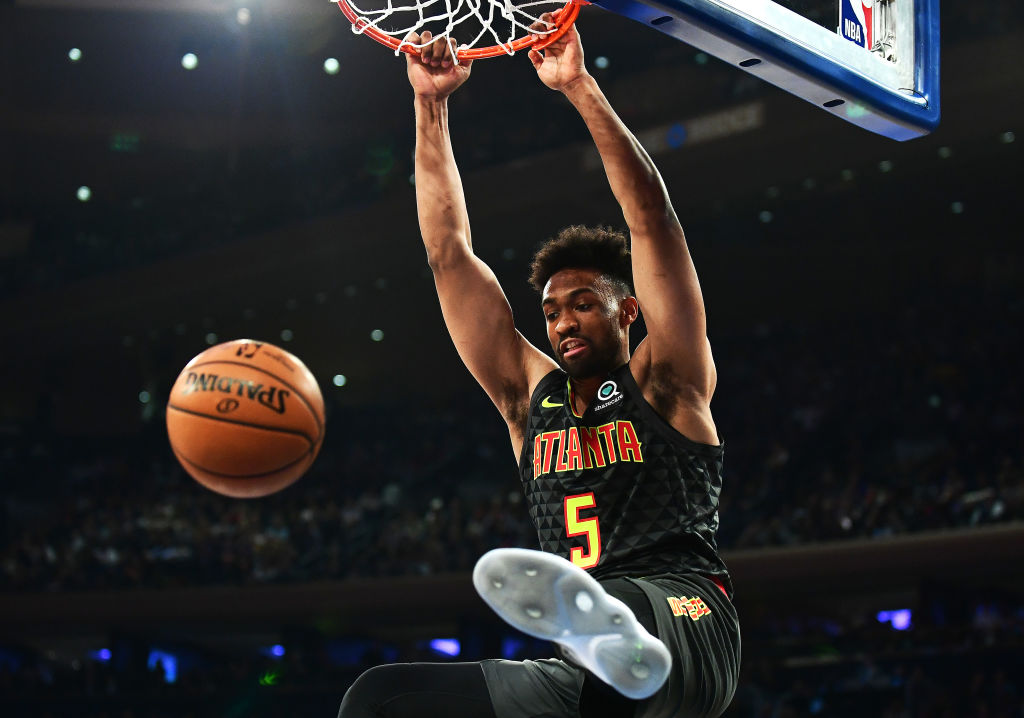 The Atlanta Hawks will be without Jabari Parker for the near future as the forward recovers from a non-surgical procedure performed on his right shoulder, the team has revealed. Parker will be re-evaluated for a return in two weeks.

Parker had struggled with what was described as a shoulder impingement over the course of the past few weeks and had only seen time in one contest since Dec. 23.

Parker has enjoyed a solid 2019-20 campaign with the Hawks and filled in capably for the franchise when starting big man John Collins was suspended for 25 games early in the season.

In 32 contests this year, the 24-year-old Parker has averaged 15.0 points and 6.0 rebounds per game, the former of which is the second-highest of his career.