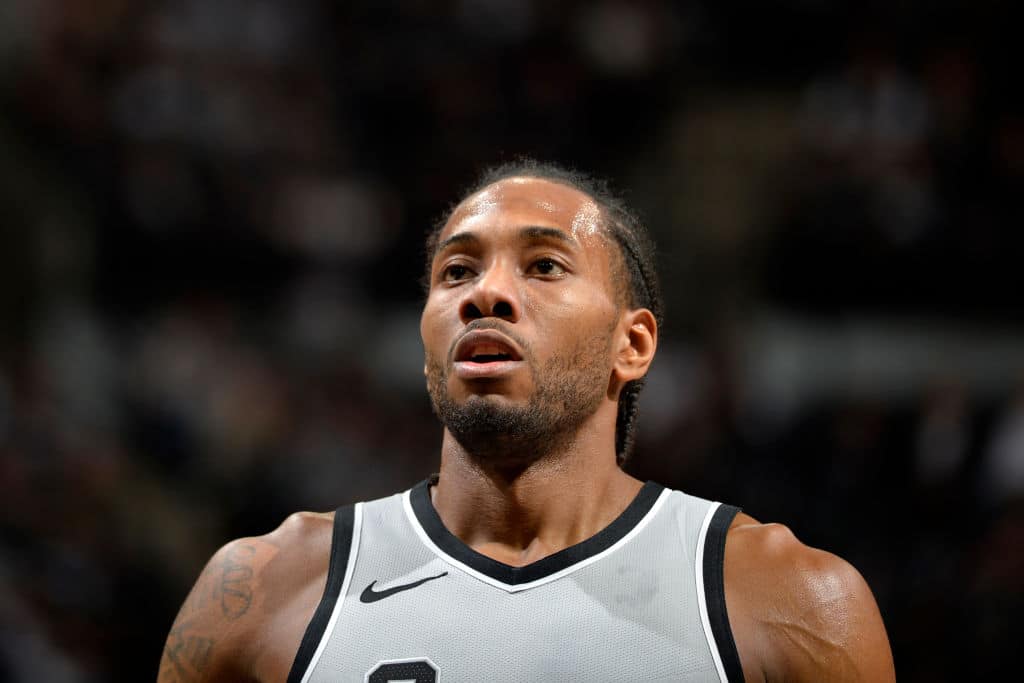 Leonard’s camp has disputed a report that the star forward has grown distant and disconnected from the Spurs during his long and frustrating rehab from a quadriceps injury.

Gregg Popovich says there has been no change in Kawhi’s relationship with the franchise.

“Lots of players go get second opinions,” Popovich said. “Lots of players have trainers. Second opinions are good. It doesn’t indicate anything except for due diligence, making sure you’re doing everything you can to get a player back. Nobody wants to come back more than Kawhi Leonard. I think I’m No. 2. His teammates want him back, everybody wants him back. He’s a competitor. He wasn’t Kawhi Leonard when he first arrived, the one we know now, so that shows you how much work he’s put in to get here. He certainly doesn’t want to be missing games. So it’s frustrating for everybody but for somebody to come up with something about him and his teammates, it’s just silly.”

Popovich said the situation can only be termed a soap opera if the club talks about it daily.

“I don’t get it,” he said. “We won’t talk about it. There’s nothing to talk about, other than what we’ve already said. The rehab is going slower than expected. We wish it would have gone more quickly. And if we’re going to err, as we have in the past, we’re going to do it on the conservative side. We kept Timmy Duncan out of a playoff one year because of a knee, and he could have played. I don’t see this as anything different than we’ve done with any other player. Some people, for some reason, want to do that. That’s OK. It doesn’t affect our team or me or anybody else.”