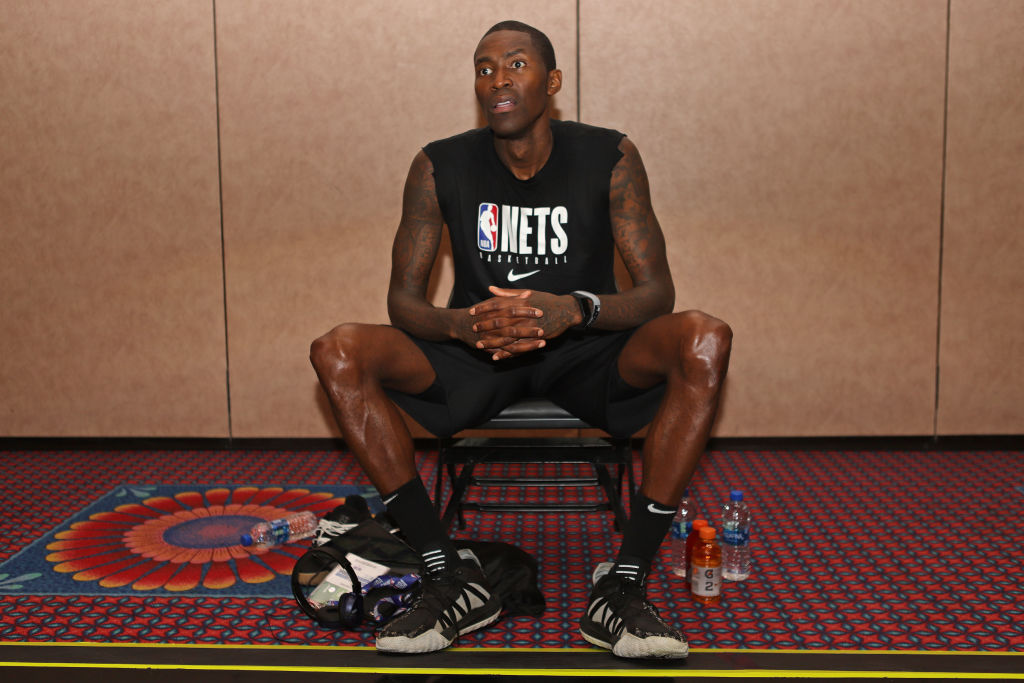 The Brooklyn Nets have announced that Jamal Crawford’s debut with the team will end prematurely. The 40-year-old free agent injured his left hamstring and exited the team’s matchup with the Milwaukee Bucks in the second quarter.

Crawford left the court after getting entangled with Bucks guard Eric Bledsoe and didn’t return. Nets general manager Sean Marks visited the veteran in the locker room prior to the revelation that he would sit for the rest of the contest.

Crawford was signed by the Nets as one of several replacement players for other injured players. On a relatively green and inexperienced roster, Crawford was in position to emerge as a leader on a playoff hopeful club. That’s still possible if the decision to shut Crawford down early on Tuesday was largely precautionary.

Crawford hadn’t played in the 2019-20 campaign prior to today. His last taste of NBA action came in 2018-19 with the Phoenix Suns.