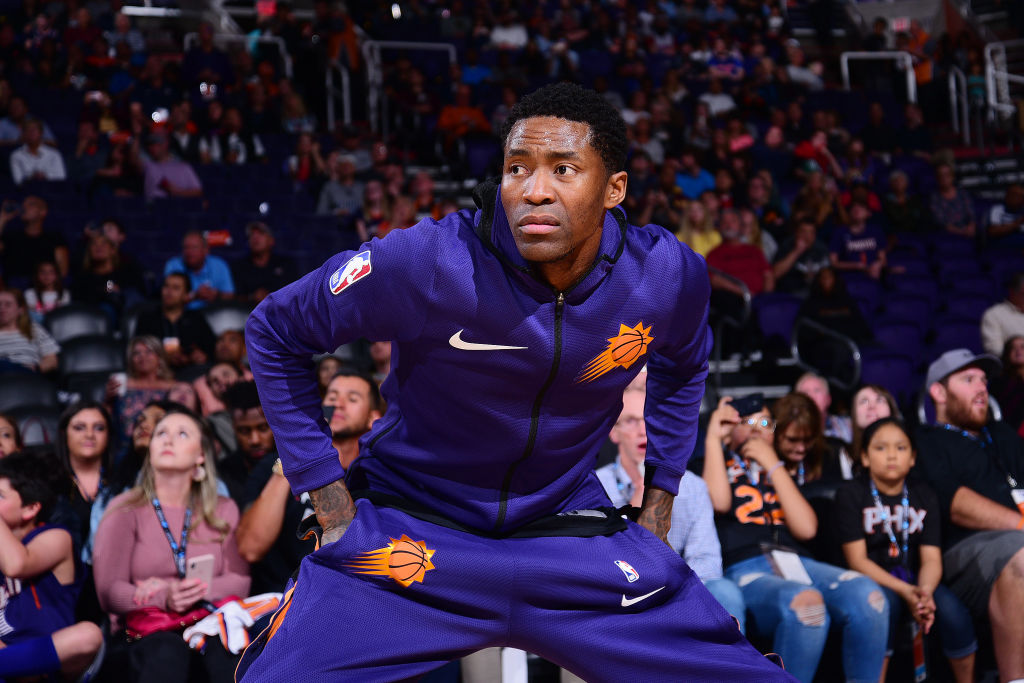 The Brooklyn Nets have agreed to a deal with free agent guard Jamal Crawford, Shams Charania of The Athletic reports. The 40-year-old will suit up for the squad at Disney World later this month after a 16-month layoff.

Crawford’s 2018-19 season ended with a bang when dropped 51 points on the Dallas Mavericks in the final game of the season but he didn’t catch on with an NBA squad throughout the first portion of the season.

Crawford will play for the Nets for the remainder of the 2019-20 campaign and help the Nets defend their No. 7 seed in the Eastern Conference bracket.

During the 2018-19 campaign, Crawford averaged 7.9 points in an elder statesman role with the Suns. With the likes of Spencer Dinwiddie and Kyrie Irving already ruled out of action in Disney, Crawford could step into a significant role out of the gates.