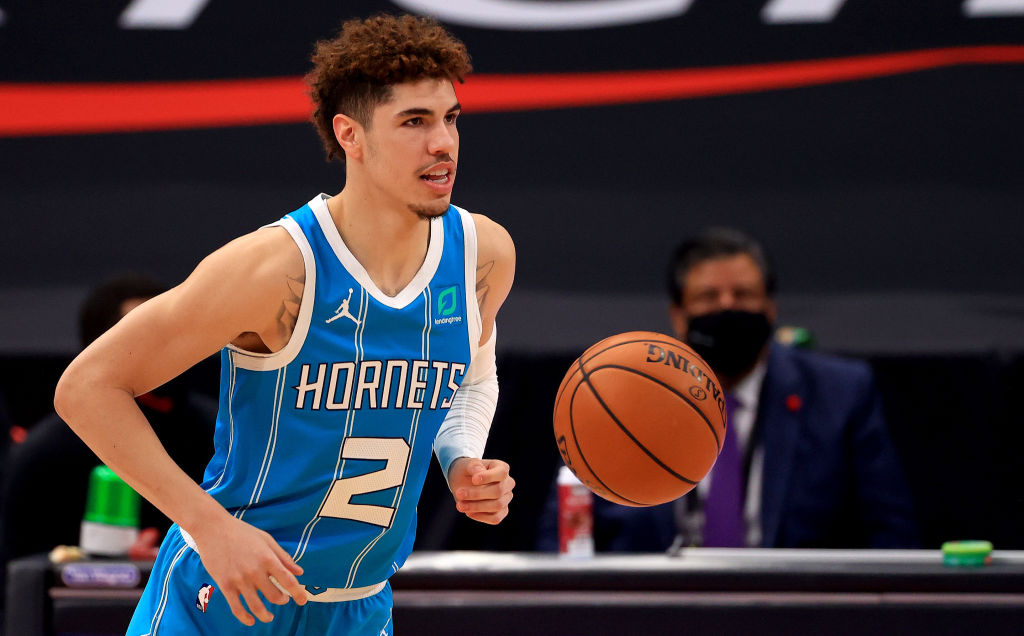 LaMelo Ball has been perhaps the best rookie in this class thus far in the 2020-21 NBA season. However, he has come off the bench in all 15 of his career games.

As good as Ball has been for the Hornets, he’s had trouble limiting his turnovers. Throughout his first 15 games, he’s complied a total of 39 turnovers. This has been a topic of concern for Ball’s coach, James Borrego.

Borrego recently spoke to Rick Bonnell of the Charlotte Observer, saying that Ball’s inability to take care of the basketball has been a reason for him not starting and for his limited minutes this season.

“If you’re turning the ball over five times in 16 minutes, that ain’t gonna cut it for me. If you’re doing that on the offensive end, you better be bringing something defensively.”

If Ball can take better care of the basketball while also showing the flashes of brilliance that we’ve seen early on, there is no question that he will be a starter on this team at some point. In fact, he’s got a chance to even earn a starting spot during the course of this season.