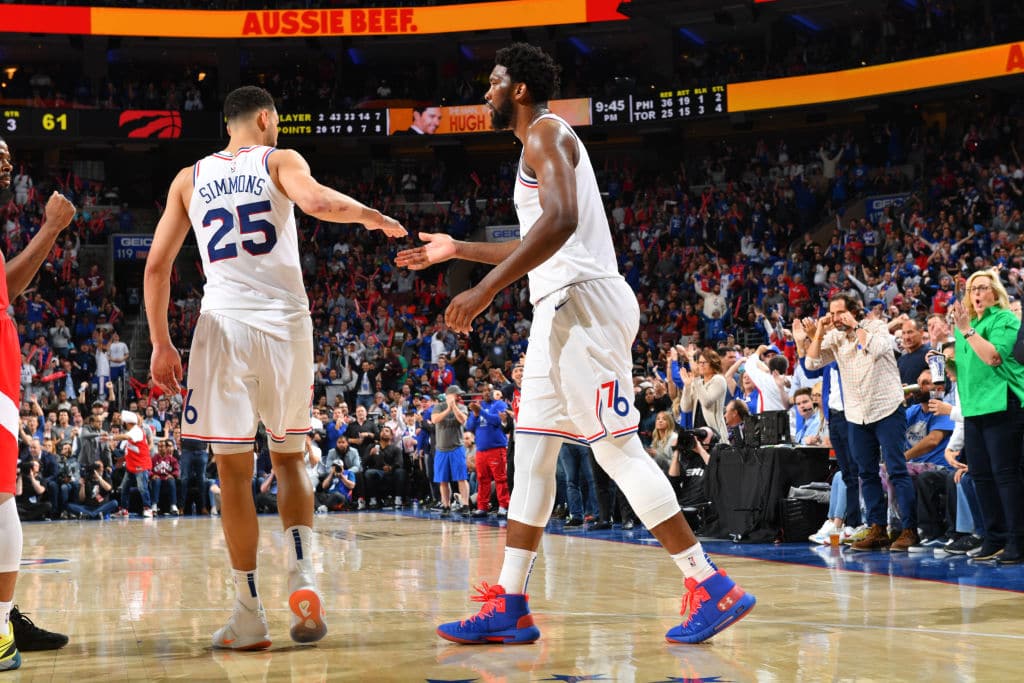 The Sixers are “going to walk” to the NBA Finals, according to James Ennis III.

Ennis, who re-signed on a two-year deal in Philadelphia, says the Eastern Conference is “wide open.”

The 29-year-old points out that Kawhi Leonard having gone West to join the LA Clippers makes the Sixers’ road to the championship round considerably easier.

That’s part of the reason the reserve swingman turned down better offers to stay with the Sixers. Ennis will sign a two-year, $4.1 million contract to stay.

“Because it’s a good team, and a good chance of winning,” Ennis said Wednesday at the NBA Summer League. “The East is going to be wide open. We had a good chance last year. Kawhi is gone. He went to the West.

“So we are going to walk to the Finals in the East.”

Related Joel Embiid: ‘I’ll Be Back Even Better and Stronger’