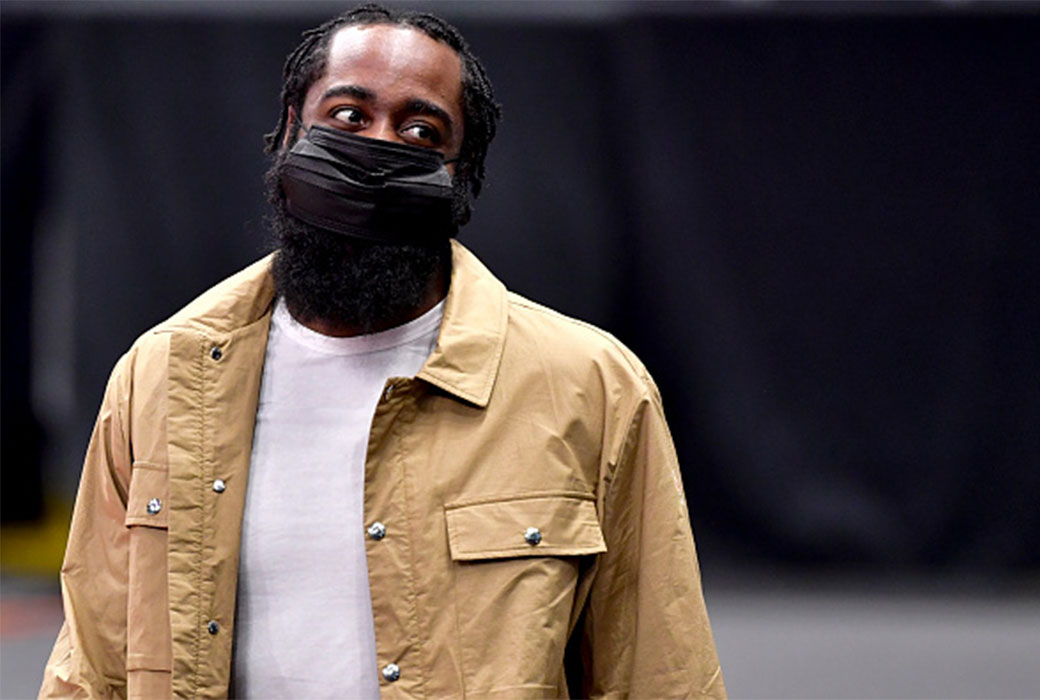 The Brooklyn Nets, who are mired in a four game losing streak, got some good news that the team and it’s fans wanted to hear. James Harden announced to reporters this week that he is “very confident” that he will return to the lineup before the regular season ends, according to ESPN’s Malika Andrews.

James Harden says he is “very confident” he will be back before the post season. https://t.co/ZcWK2NbTXf

Harden has only played in seven games with Kevin Durant and Kyrie Irving this season.

The Nets have been without their All-Star guard since April 5th after a 114-112 win over the New York Knicks when the hamstring injury held Harden to four minutes and 22 seconds. He missed the prior two games for what was called hamstring tightness.

Despite telling reporters that he feels “really good” working on his conditioning and his change of speed and direction, Harden will have to get through a few more workouts without pain or discomfort to avoid a setback like he had on April 21 that prompted coach Steve Nash to temper expectations a couple of weeks ago.

“We’re back to square one,” coach Steve Nash said then. “He will be back when he’s back. It might be the playoffs. It might be sooner.”

James Harden does not have much of a window left in the season with only five games left before the season ends on Sunday May 16th. Harden has not ruled out the possibility of returning on Brooklyn’s current road trip.

The Nets play the Denver Nuggets Saturday and Chicago Bulls on Tuesday on the road. Then, they finish the season at home against the San Antonio Spurs on May 12th, the Bulls again on May 15th and the Cleveland Cavaliers on May 16th.

Brooklyn have a record of 8-8 during Harden’s hiatus after losing to the Dallas Mavericks on Thursday night. The nine-time All-Star averages 25.4 points, 11.0 assists and 8.7 rebounds in 34 games in his Nets tenure.