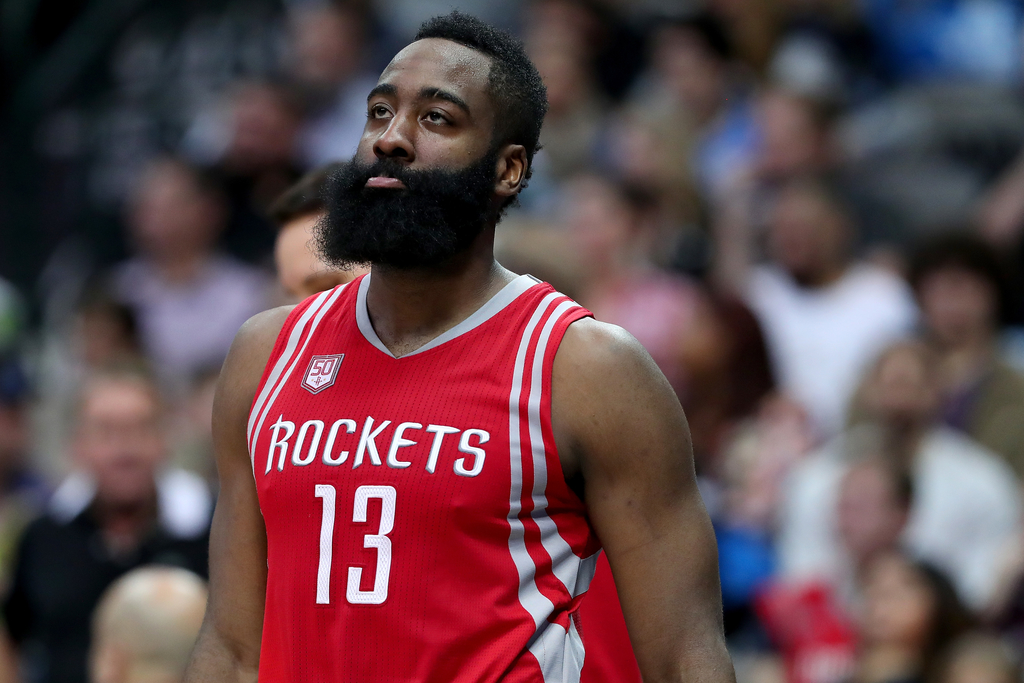 The Houston Rockets outlasted the Dallas Mavericks 123-107 Tuesday night, in a game marred by plenty of trash talking and technical fouls.

Trevor Ariza took offense to something said by Mavs center Salah Mejri, and was waiting for the big fella outside the locker room after the game (though arena security made sure nothing popped off.)

James Harden scored a game-high 34 points and was irritated by the hard screens set by Andrew Bogut.

The Beard said Dallas was “disrespectful” throughout the game.

James Harden:"I don't know what they were on tonight.That other team was trippin'. Just disrespectful."

What we experienced today as a team. Was the upmost disrespect. And total disrespect to Us and the GAME OF BASKETBALL…Still got the W tho

“That other team was trippin’ tonight, just disrespectful, unprofessional, players and coaches,” Harden said. “I don’t know what was their problem, but I think that got us going. They wanted to throw a little cheap shot and just woke us up a little bit and it was over from there.”

“If you watch the replay, yeah, he made no effort to run around my screen,” said Bogut, who had a couple of sharp verbal exchanges with Harden. “Yeah, it was a hard screen and I set hard screens. But to get a flagrant for it is kind of head-scratching.

“You admire the effort the league’s putting in in Secaucus (New Jersey) with that beautiful facility where they watch replays and watch TV and have leather chairs and all that kind of stuff. But you scratch your head at a lot of these things and it becomes very, very frustrating.”