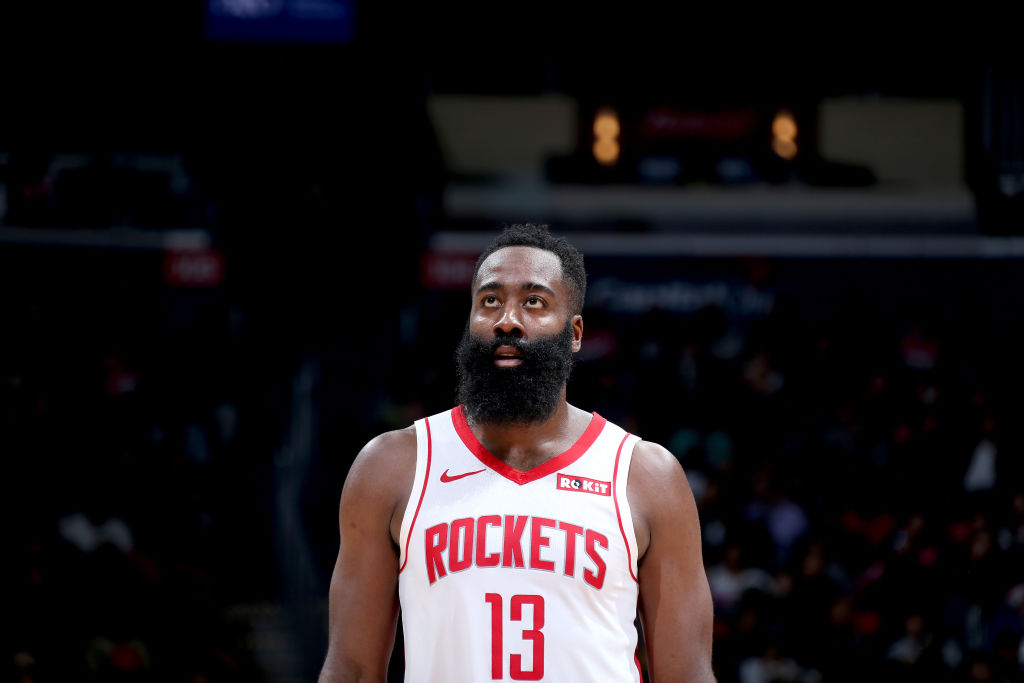 Orlando was powered to the win thanks to performances from Nikola Vucevic (21 points, 13 rebounds) and Aaron Gordon (15 points, 11 rebounds). Julis Randle led the Knicks in scoring with 16 points.

Chicago led coming into the fourth quarter, but Cleveland outscored them 37-29 in the final frame to steal the home win. Kevin Love put up 17 points and 20 rebounds. Collin Sexton (18 points) sealed the game with an exclamation point.

This game was interrupted in the third quarter as Joel Embiid and Karl-Anthony Towns were both ejected for fighting. Both teams had to step in and break it up.

Philly cruised to the win behind six double-digit scorers, led by Embiid’s 19 points in 20 minutes.

The Celtics erupted with 38 points in the third quarter to get back in the game before closing it out in the fourth. Kemba Walker (32 points) and Jayson Tatum (25 points) fueled Boston’s offensive attack.

Indiana lost big man Myles Turner to a right ankle sprain early, but gutted out the win in his absence. Domantas Sabonis dominated with 29 points. Kyrie Irving finished with 28 points for Brooklyn.

Toronto rode hot shooting from the field (59%) and from deep (48%) to earn their fourth win in five games to start the season. Pascal Siakam continues to shine; he put in 30 points in 30 minutes to lead the Raptors in scoring.

James Harden and the Rockets took home the win in this high-scoring affair thanks to a last-second free throw made by Harden. The former MVP finished with 59 points. Bradley Beal notched 46 points in the heartbreaking loss.

Damian Lillard (23 points, 13 rebounds, seven rebounds) helped rally his team in the fourth quarter to finish their road trip with a win. Chris Paul registered 21 points in the loss.

Utah took control in the second half against the Kawhi-less Clippers. Mike Conley set the scoring tempo for the Jazz with 29 points, leading all scorers. Lou Williams popped off for 24 points as a starter.

Hornets rookie PJ Washington impressed with a team-high 23 points on 10-13 shooting from the field. Buddy Hield scored 23 points for Sacramento.

An already rough game for Golden State got infinitely worse when Stephen Curry left the game with what’s now been as a broken left hand. The injury is just another blow to the defending champs, who are also without Klay Thompson.