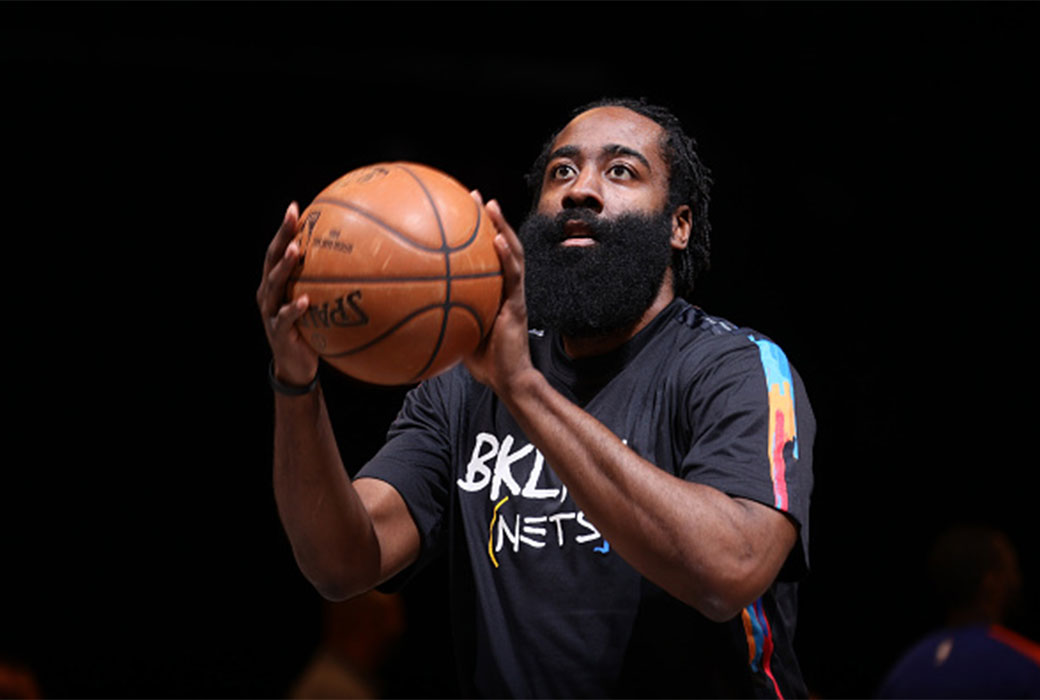 Brooklyn Nets All-Star guard, James Harden will be out indefinitely due to a “setback” during his hamstring rehabilitation this week, the team announced on Tuesday.

Harden reaggravated his injury on Monday doing an “on court” rehab session. After an MRI on Tuesday, his future is unclear according to Steve Nash, via ESPN’s Malika Andrews.

“Back to square one,” Nets coach Steve Nash said Tuesday. “We’ll rehabilitate him and get him back whenever we can, and who knows when that will be. We’ll support James and our performance team in getting him back in as best condition as possible. And hopefully, that comes sooner than later, but there’s no guarantee.”

Harden has now missed seven games after playing just four minutes on April 5th against the New York Knicks. Before the setback, he was doing well in his rehab and was participating in 3-on-3 and 4-on-4 workouts.

Harden’s teammate, Kevin Durant, who is also out “indefinitely” with a left thigh contusion, has a “more positive” prognosis than Harden and is considered day to day after colliding with Miami Heat’s Trevor Ariza on Sunday.

The Nets are considered this year’s title favorites, but now history is against them. Per ESPN Stats & Information research, no champion has had its top three scorers miss at least ten games in the same season. Durant, Harden and Kyrie Irving have all missed at least that amount.

The Nets (39-19) are currently the 2nd seed in the Eastern Conference sitting a half-game behind the Philadelphia 76ers.

James Harden has season averages of 25.2 points, 8.0 rebounds and 10.9 assists per game for the Nets.