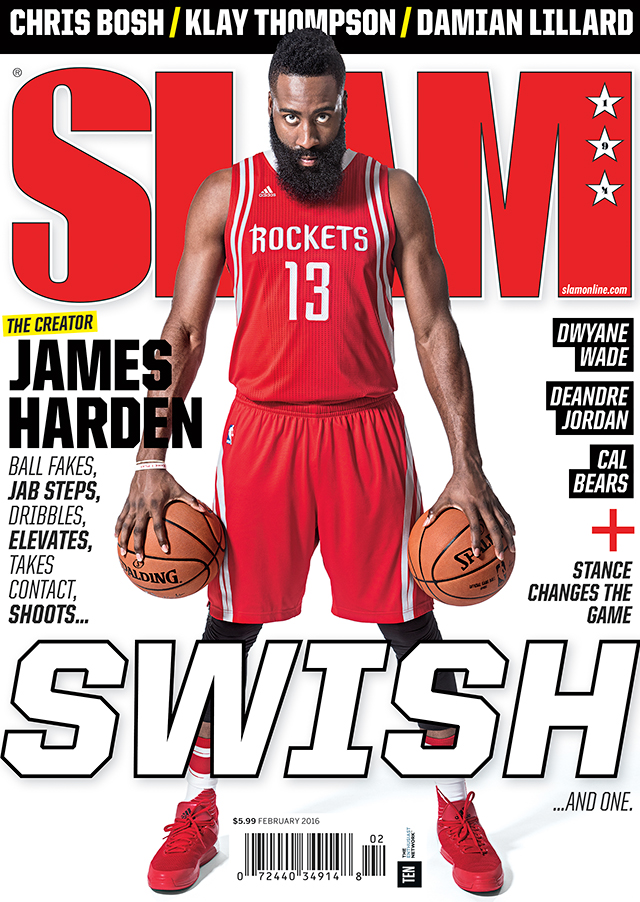 I’d say we’re in peak sock times, as evidenced by the mess on my desk, which is a good approximation of what my closet and dresser look like at home. While caring about socks may be a trend to some, it’s old news to me…which, in a roundabout way, is why I’m loving the increased interest these days.

For me, it started even earlier than caring about shoes. By 7 or 8, I was steady rocking my joints all the way to the knee, even with shortish shorts. Did I look cool? Hell no! Did I look like a pro baseball or basketball player? Well, hell no to that, too, but I was more motivated by the latter than the former. By the time I had Jordan Is on my feet in fifth grade, I knew better than to yank up my socks, and at that point I’d taken my interest to a more formal venue. Church? School dance? Anytime I was supposed to look “nice,” I had to rock “cool” socks. And to me that meant Argyle socks, ideally in the loudest colors possible. By the time I was playing JV, the Fab Five were rocking all-black socks for their games. I insisted our JV team did the same. When I went to college in Washington, DC, I fell in love with high socks again, thanks to the District’s legacy of its great players sporting the look, as evidenced by legends such as Lawrence Moten, Moochie Norris and Walt “The Wizard” Williams. Post-college I landed at SLAM, where one of my first big responsibilities was reporting for a cover story on my then-beloved New Jersey Nets. My favorite player on that team? Kerry Kittles, by a long shot. And what was he famous for? You know…

Other than always trying to score official NBA game socks, my next sock memory isn’t clear until ’07-08, when Nike started making Elite socks. Then one day I took my daughter to a New York Liberty game. JR Smith, a Knick at the time, was sitting courtside. He had on shorts, Chuck Taylors, and some of the flyest socks ever, pulled almost all the way to his knees. And I knew socks would start popping again. Next thing you know, Stance is changing the game with incredible designs and performance—and joining the #SLAMFam via our annual Draft Suite. Then our fam joined Stance when Tzvi Twersky left us to run Stance’s basketball category, leading to important office “meetings,” aka our infamous sock drafts.

Today, we’re making entire sections dedicated to Stance’s dope socks (in this issue!) and swimming in the best socks on the market. The only thing I need now is a Mark Jackson sock in the Stance Legends line. Amen.

One of the game’s most fashion-conscious (and, not coincidentally, Stance-endorsed) players is James Harden, who makes his first-ever appearance on a solo SLAM cover this month. The Rockets have obviously had some ups and downs this year (Coach McHale was fired after we went to press, in fact), but they are defending conference runners-up and James is defending MVP runner-up, so we wouldn’t give up on them or him quite so fast. This should also put the rabid Harden fans out there to rest—now you SLAM fans can find someone else to title “Best Player Never to Appear on a SLAM Cover.”