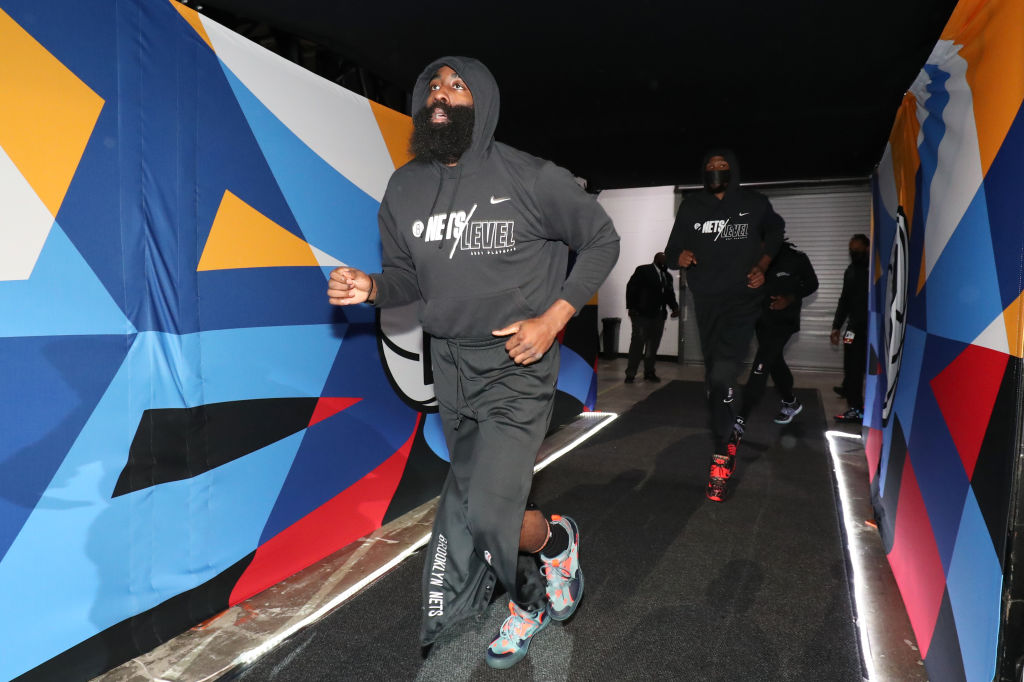 In what might be the most anticipated second round matchup, the Brooklyn Nets are currently taking on the Milwaukee Bucks. However, the Nets are currently playing without the help of superstar guard James Harden, who exited Game 1 of the series just seconds into the contest with a hamstring injury.

Malika Andrews of ESPN reported this weekend that James Harden will miss Game 2 on Monday against the Bucks as well.

After Game 1, Nets Head Coach Steve Nash talked about how seeing this happen to Harden is heartbreaking.

Brooklyn won Game 1 by a score of 115-107 without Harden for nearly the entire game, as he played just one minute.

Game 2 will take place in Monday night Brooklyn, where Kevin Durant and Kyrie Irving will look to take the 2-0 series lead without their third superstar alongside them. Durant and Irving combined for 54 points, 15 rebounds and 11 assists in Game 1 while Blake Griffin contributed 18 points and 14 rebounds of his own.