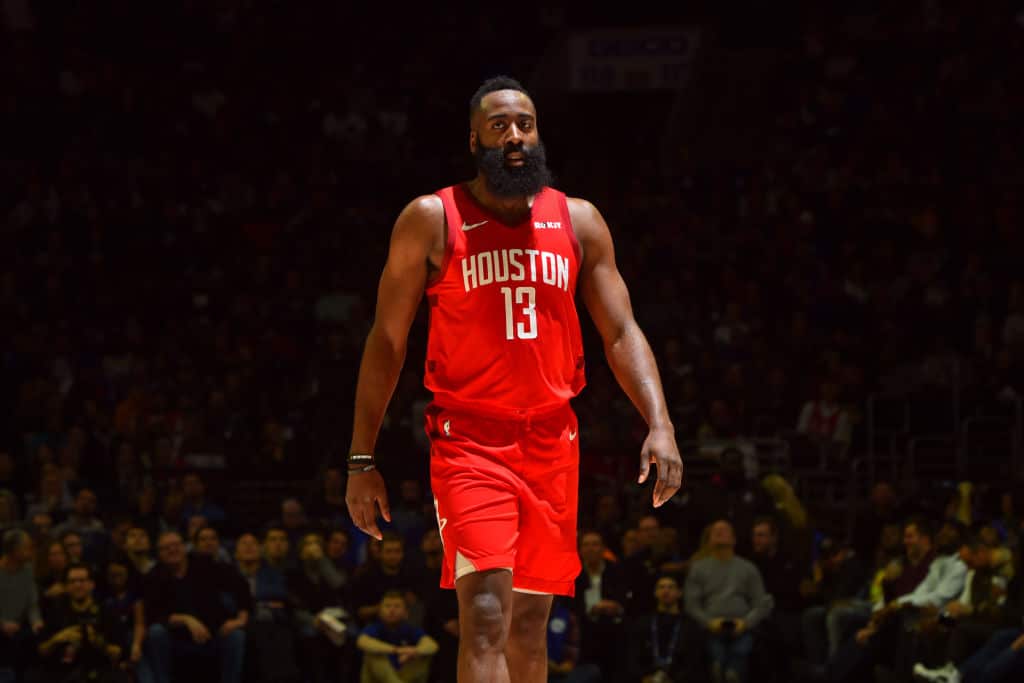 James Harden continues to etch his name in the history books, and wants his name “up there” with the NBA’s greatest players by the time it’s all said and done.

James Harden chases the legends: 'I want my name up there' https://t.co/ywunsCHYX0

“Kobe [Bryant] and Wilt [Chamberlain] and Jordan — now we’re talking about the elites of the game, the greatest to ever touch a basketball,” Harden said. “It’s honorable to be up there with those names. Honest, I have a long way to go. I’m not even close to what they accomplished in their careers. But it’s pretty cool to be in that conversation and almost there. But I have a lot of work to do.”

Yet Harden made it clear he aspires to join them in more than the record books.

“That’s one of the reasons you play the game of basketball: to be, when it’s all said and done, mentioned as one of the greats, the greatest that ever dribbled a basketball, whether it’s Wilt, whether it’s Jordan, and the list goes on,” Harden said. “Obviously, you want to win championships and want the individual accomplishments, but every day (when) I’m in the gym and work on moves, I think about that.

“When I’m done, whenever that is, I want my name up there with them. It’s a good place to be in.”