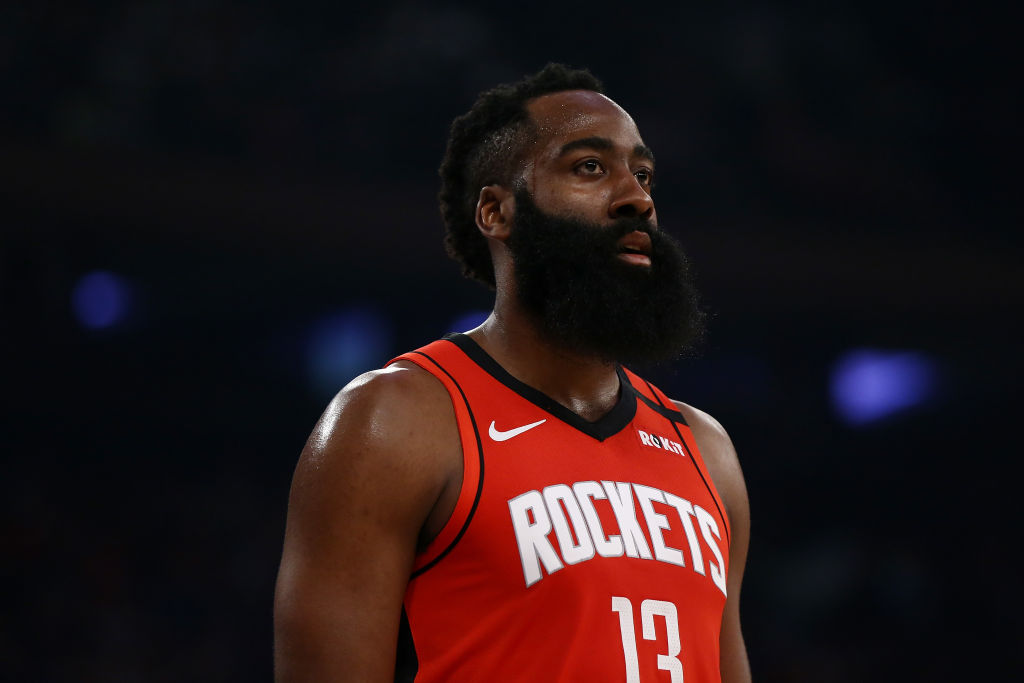 Rumblings that James Harden wants out of Houston have escalated on Monday as Shams Charania of The Athletic now reports that the All-Star would like to compete on a contender other than the Rockets.

The news comes among a wild offseason for the Rockets as they’ve seen a general manager change, a head coach change and the recent revelation that Russell Westbrook, too, would like out of town.

Believed to be at the top of Harden’s list of teams he’d like to play for are the Brooklyn Nets and Houston Rockets. The former would reunite the prolific scoring guard with former Oklahoma City Thunder teammate Kevin Durant, the latter would pair him with ex-Rockets general manager Daryl Morey.

Any team hoping to onboard Harden would need to accommodate his $41.3 million contract. That means an over the cap team like the Nets or Sixers would need to unload around $33 million in contracts.

Suffice it to say, the Rockets are in no way obligated to trade Harden and, per Charania, remain comfortable starting the 2020-21 campaign with both Harden and Westbrook in the lineup.