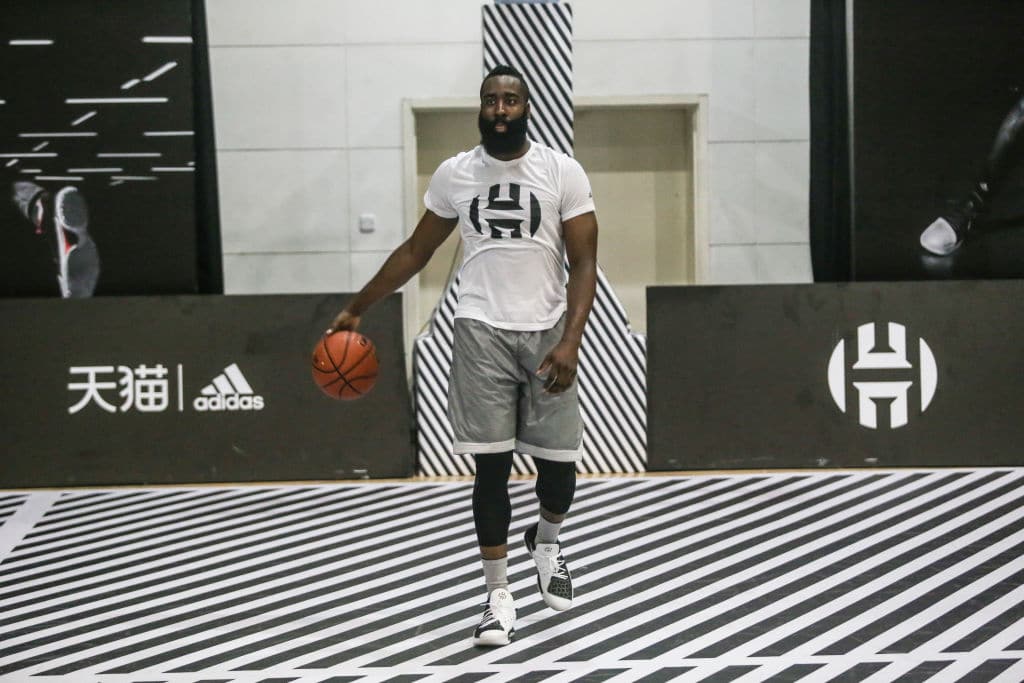 James Harden issued a public apology to China over the international brouhaha touched off by Rockets general manager Daryl Morey‘s tweet in support of pro-democracy protesters in Hong Kong.

The mushrooming incident has cost Houston TV exposure and lucrative sponsorships in the Chinese market.

Team owner Tilman Fertitta said Morey’s political views are in no way associated with the franchise, but that did little to quell Beijing’s anger.

“We apologize. We love China,” Harden said standing alongside fellow Rockets guard Russell Westbrook, from Tokyo where the team is playing two exhibition games this week.

“We love playing there. Both of us, we go there once or twice a year. They show us most support so we appreciate them.”

The NBA issued its own statement, saying it recognized Morey’s views “have offended so many of our friends and fans in China, which is regrettable.”

“While Daryl has made it clear that his tweet does not represent the Rockets or the NBA, the values of the league support individuals’ educating themselves and sharing their views on matters important to them,” said the statement issued by chief communications officer Mike Bass.

But a Chinese-language version of the statement posted on Weibo went further, saying the NBA was “deeply disappointed by the inappropriate remarks.”