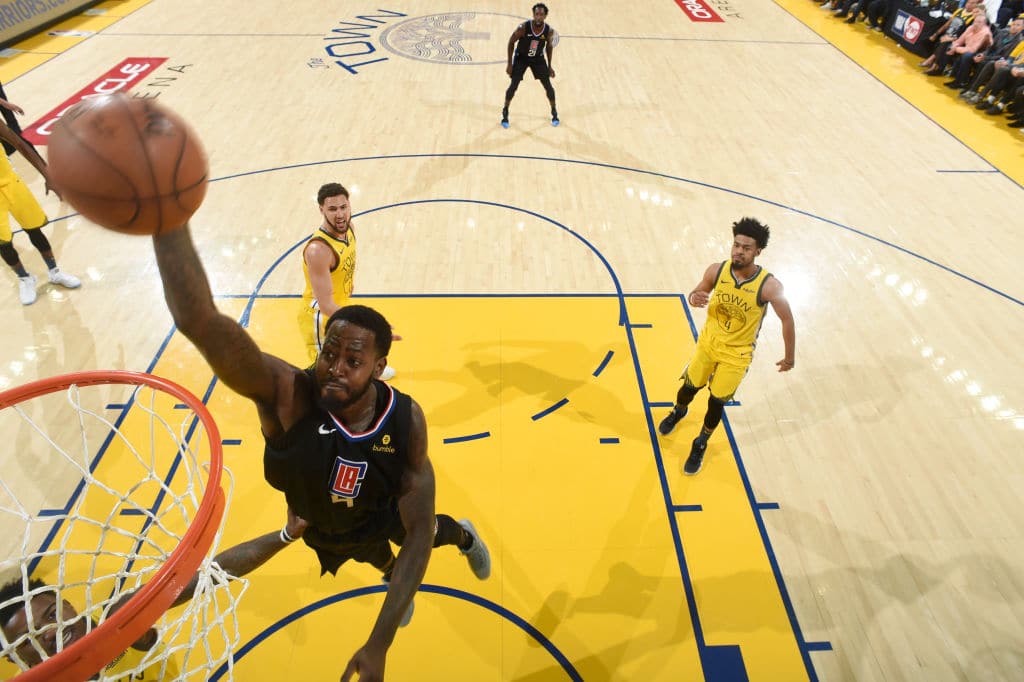 JaMychal Green will remain with the Clippers on a two-year deal, $10MM deal. According to Shams Charania of The Athletic, Green turned down more lucrative offers to remain in Los Angeles and attempt to win a championship.

The Clippers will use the room exception to sign Green. The second year of the pact includes a player option, which gives the forward a defacto no-trade clause.

Green was dealt to the Clippers along with Garrett Temple for Avery Bradley at last year’s trade deadline. He played in 24 games for Los Angeles, knocking down 41.3% of his 3-point attempts.