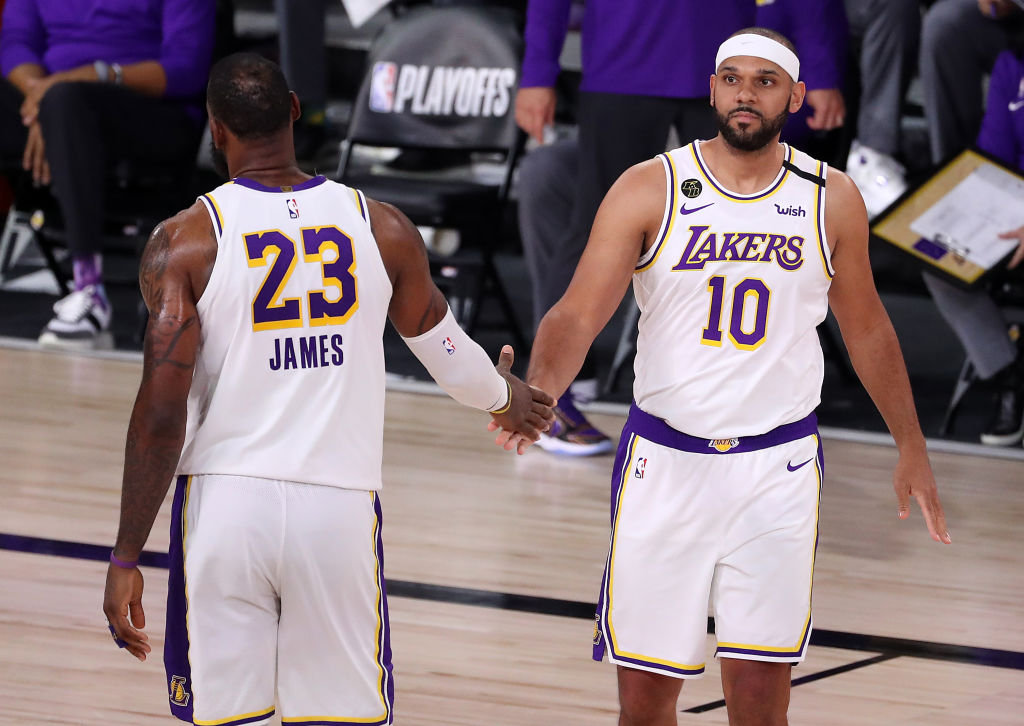 Looking the defend their title from last season, the Los Angeles Lakers are going to have a difficult path to the 2021 NBA Finals. After a season full of injuries, they finished with the seventh-best record in the Western Conference, resulting in them having to win a play-in game to even make the official playoffs.

This is clearly going to be yet another roadblock on their path to winning another championship, having to win to get in, followed by not having home court advantage at all throughout the postseason.

Lakers’ veteran forward Jared Dudley would even suggest to The Athletic’s Bill Oram that if the Lakers were to win a title, it would be the most difficult one in the history of the league.

“It will be the hardest challenge any team has ever had in NBA history.”

If Los Angeles is able to stay healthy, there’s no reason to think they shouldn’t be a favorite in any seven-game series. For them, it will be a matter of who’s active and able to play, hoping not to have the same issues they had throughout the regular season.

Most importantly, LeBron James and Anthony Davis will have to miss next to no time throughout their entire playoff run.