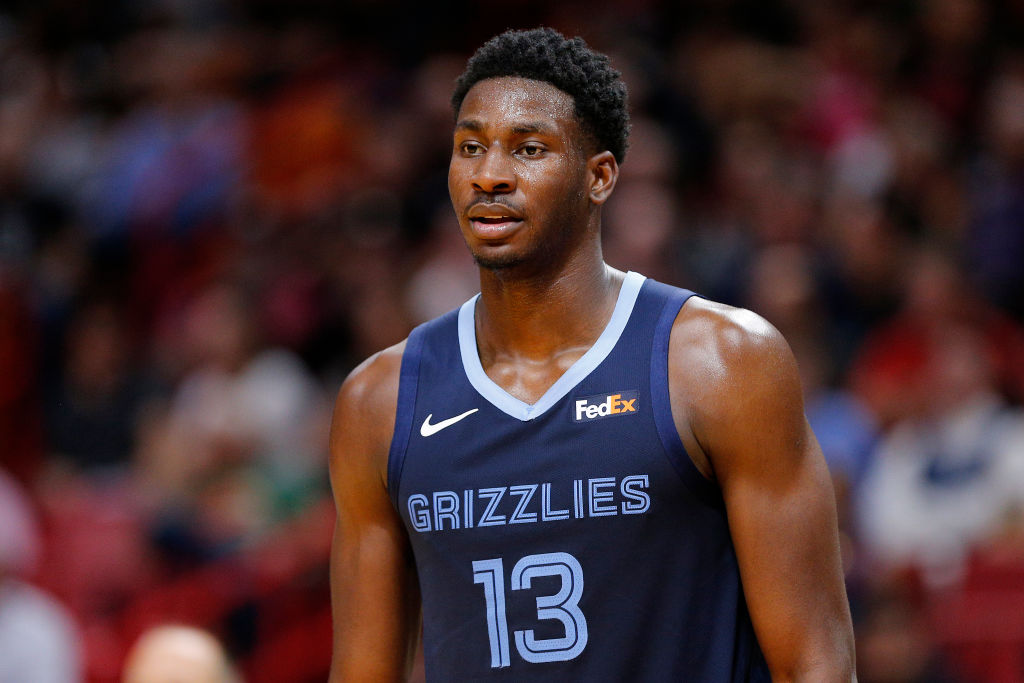 The Memphis Grizzlies held their breath on Saturday night when second-year big man Jaren Jackson Jr. exited their contest with a knee injury. David Cobb of the Memphis Commercial Appeal reports that the 20-year-old’s test results have come back clean.

Jackson Jr. will be sidelined for the Grizzlies when they tip-off for action tonight, bumping rookie Brandon Clarke into the starting lineup for the first time in his career, but this is just the franchise being cautious.

Jackson Jr. played just 58 games during his rookie campaign last year before he was ultimately shut down with a quad injury in February.

The prized prospect has averaged 13.2 points and 5.4 rebounds per game for the Grizzlies during the first five games of the 2019-20 campaign.