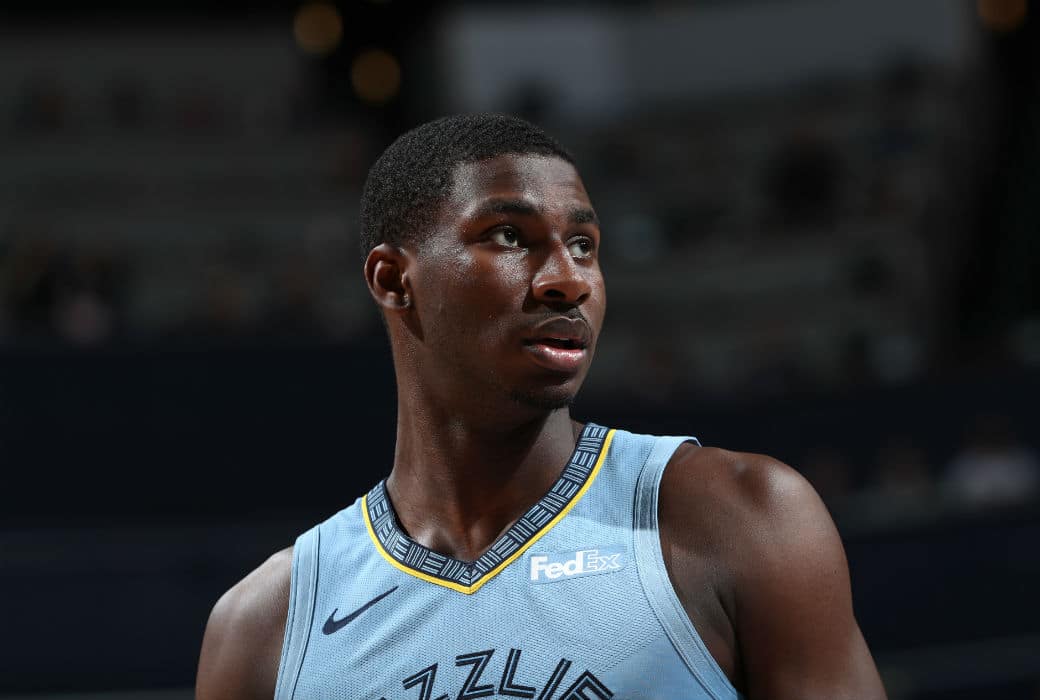 The Memphis Grizzlies’ blossoming franchise player Jaren Jackson Jr will be sidelined “for the foreseeable future” due to a right quad injury, according to ESPN’s Adrian Wojnarowski.

While the injury is not believed to be serious, the Grizzlies are going to be extra cautious with their prized rookie, whom they view as the future of the franchise.

The big man out of Michigan State has averaged 13.8 points, 4.7 rebounds and 1.4 blocks on over 50% shooting thus far this season.