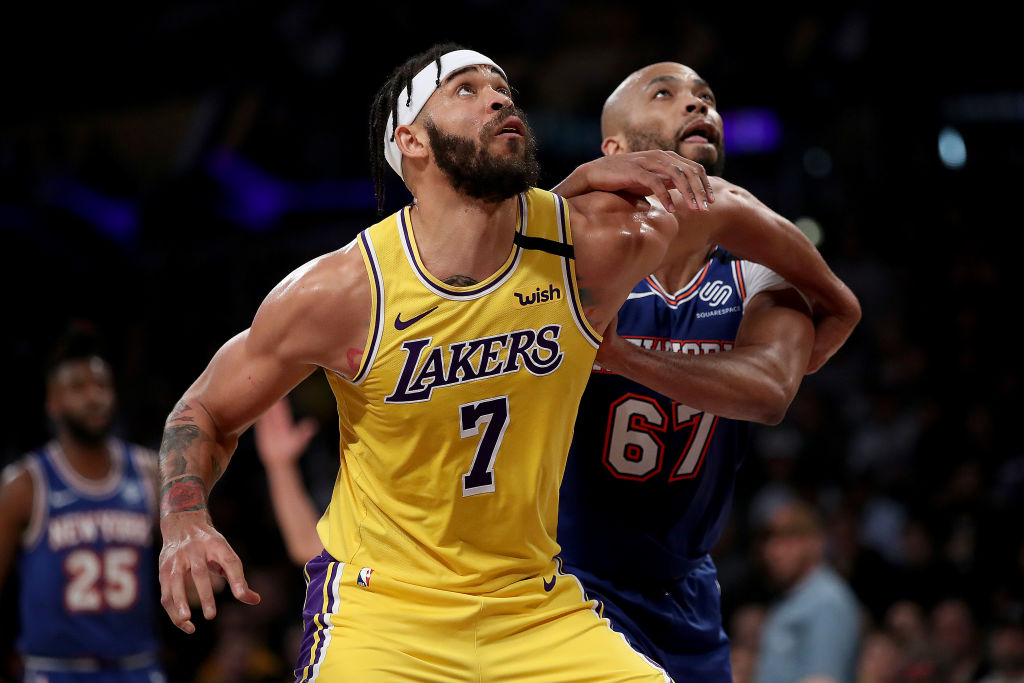 The Los Angeles Lakers will have JaVale McGee back on board for the 2020-21 campaign. Shams Charania of The Athletic reports that the big man intends to exercise his $4.2 million player option.

While his role was significantly smaller last year than his first year in L.A., largely on account of Anthony Davis’ arrival, he was a rotation piece on a team that won a title.

McGee will turn 33 one month into the NBA campaign but he’s a reliable, productive force in the minutes that he does play. McGee started all 68 games for the Lakers in 2019-20.