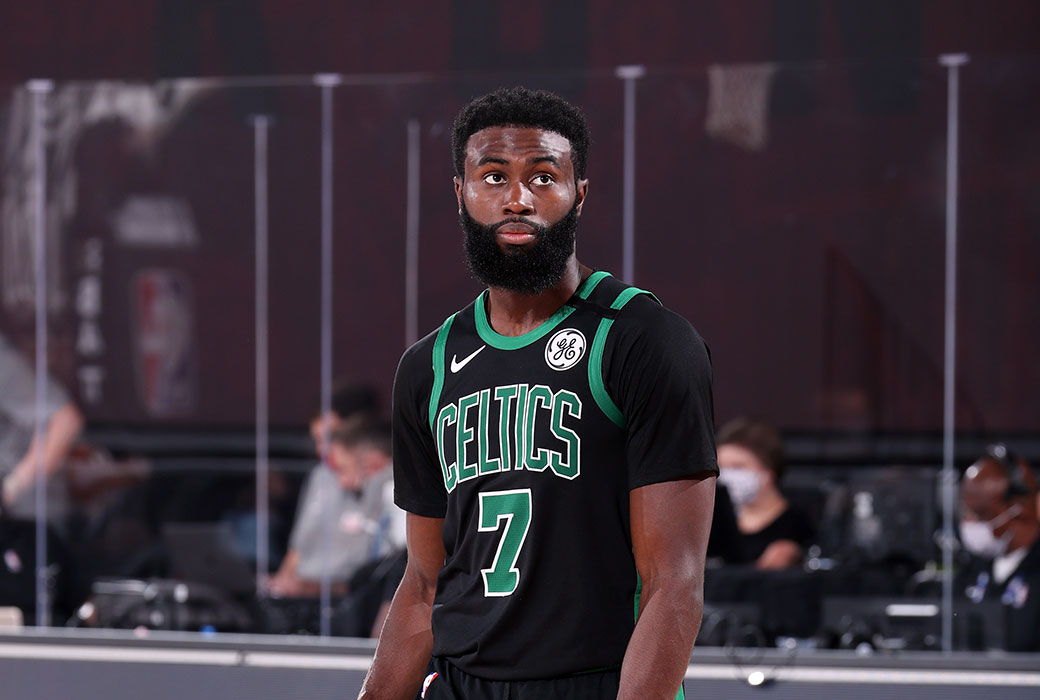 Continuing his push for social justice and police reform, Celtics wing Jaylen Brown expressed his support of the George Floyd Justice in Policing Act, which is currently gridlocked in Congress.

Commonly referred to as the “George Floyd bill,” the legislation aims to combat police misconduct, excessive force and racial bias. The bill has a low probability of being enacted into federal law, so Brown is calling on the city of Boston to adopt the bill locally.

“One thing I would like to see in Boston is the ‘George Floyd bill’ enacted,” Brown said on Sunday. “Having conversations about police, qualified immunity, and things like that, some things just need to be held accountable.

“Hopefully Boston can be a place where a tone is set, and it can be transpired in other places and other cities that need it most.”

In addition to Brown, other NBA players including Nuggets guard Monte Morris and Clippers forward Kawhi Leonard have been vocal advocates for the passing of the George Floyd bill.

For more details on the George Floyd bill, check out Congress’ website.