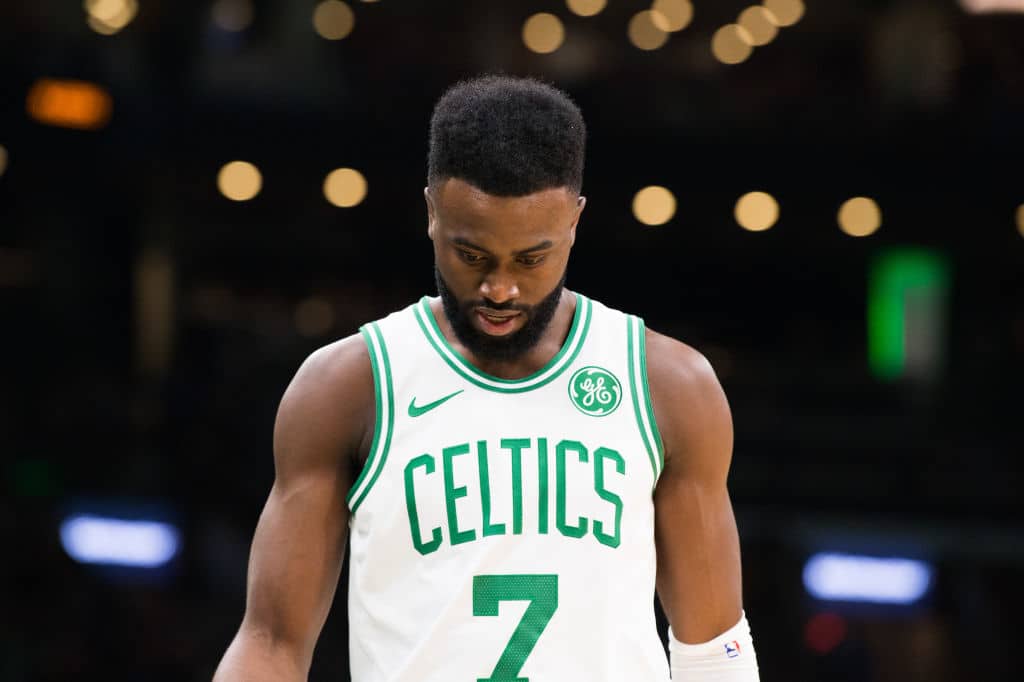 According to Jaylen Brown, the Celtics’ season-long struggles have turned the environment in Boston “toxic.”

“I’m not feeling good at all,” Brown said prior to Tuesday’s matchup with the Golden State Warriors.

Brown, 22, added that he believes Boston still has time to right the ship.

“To be honest, I’m not feeling good at all,” Brown said. “The losing, it’s not a good feeling. I’m not too good about that.

“Because right now it’s not good. It’s toxic. I can’t really point out one thing. I don’t have all the answers. I’m just going to try to be part of the change. I’m going to try to do my best. That’s all I’ve got to say.”

Brown said the Celtics can still reach their potential after a season’s worth of disappointing losses and lackadaisical stretches.

“I still believe,” he said. “I think we’ve got time to get it together. I’m very optimistic and very positive and think that we will . . . We keep talking about it. I’m just going to try to do it with my play, come out and play hard and try to change the atmosphere and this environment.”