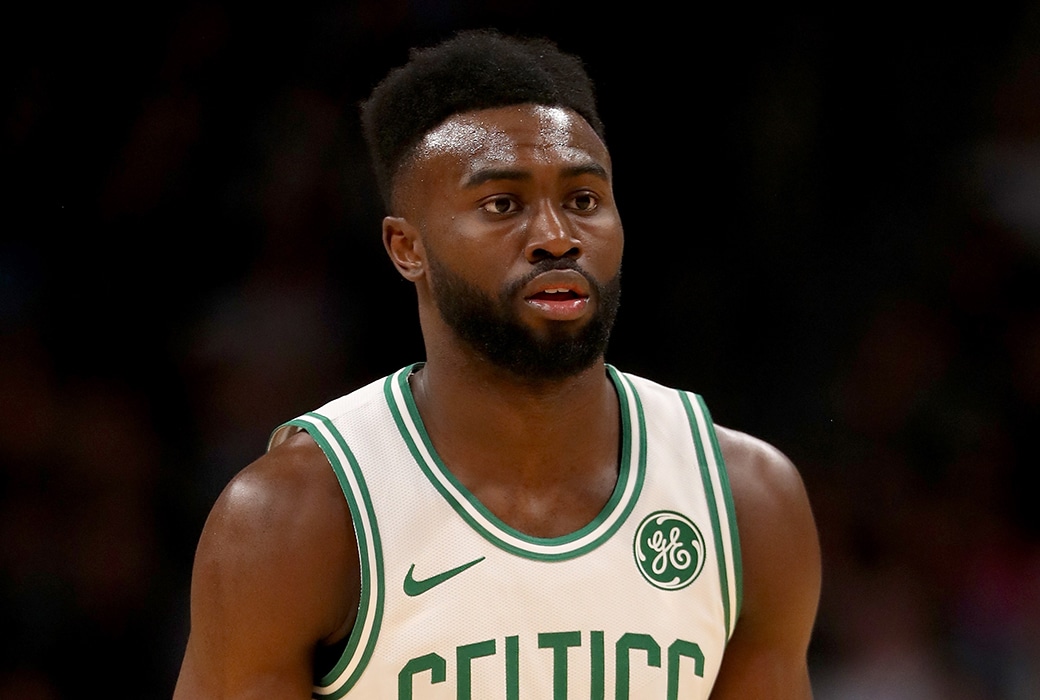 After falling down by 22 points to the Phoenix Suns on Thursday, Jaylen Brown said the Celtics have been playing “a little too cool” at times this season.

Boston turned things around in the second half—eventually prevailing in OT—but Brown warned that the team “can’t play like we’re sitting on a mountain top.”

“Sometimes, we’re out there being a little too cool. And it’s hard. We got so many guys that are so talented and the game comes easy to. Sometimes we forget why we started and that process it took to get here.