Jazz Acquire No. 50 From Pacers For Future Pick 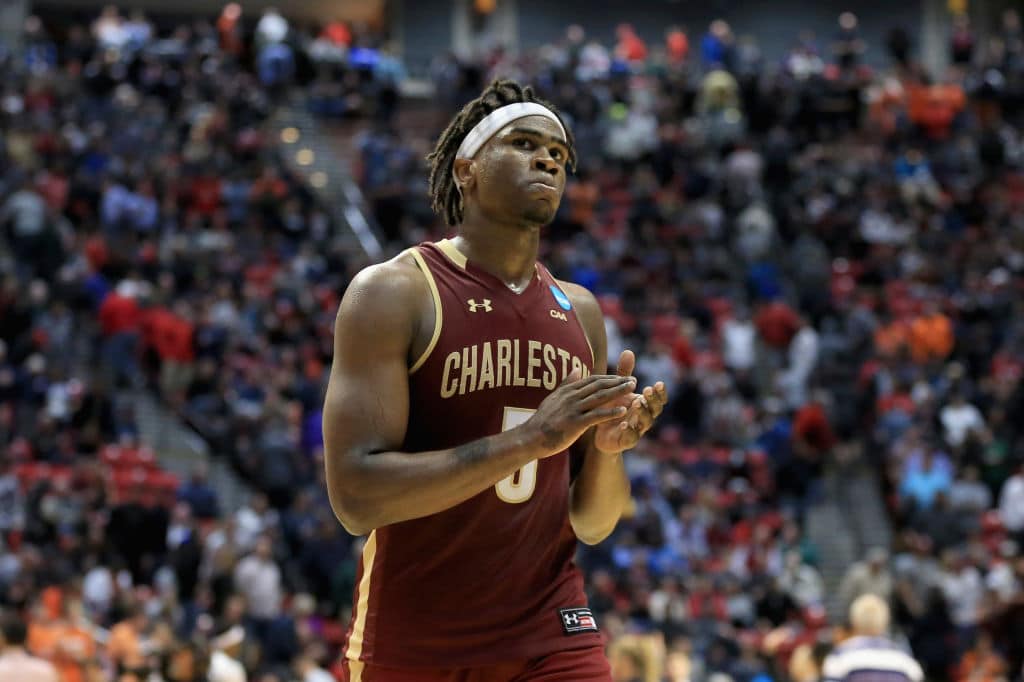 The Utah Jazz have acquired the No. 50 pick from the Indiana Pacers in exchange for a future second-round pick, Scott Agness of The Athletic reports. With the pick, Indy drafted Jarrell Brantley.

In a press release announcing the move, Indiana clarified that they have acquired an unconditional second-round pick in 2021 and cash.

Eric Pincus of Bleacher Report adds that the pick heading to Indiana will, in fact, be Utah’s second-rounder and they’ll also be sending $1 million in cash.