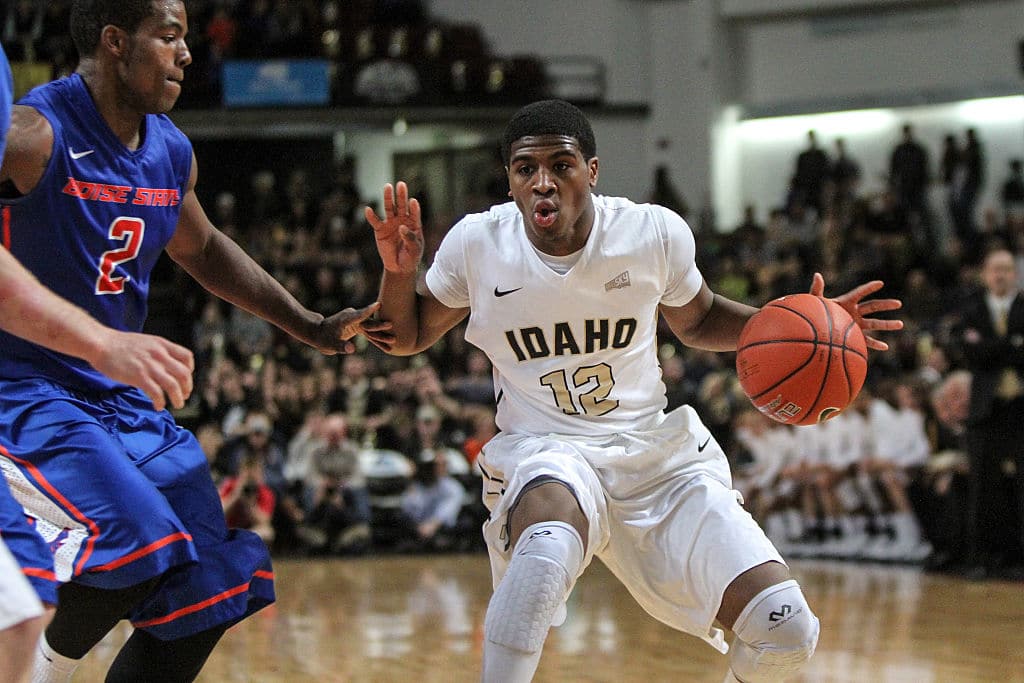 The Jazz are bringing Mike Scott to training camp. The point guard has agreed to a one-year, minimum-salary deal with Utah, as Nicola Lupo of Sportando reports.

While further details haven’t been reported, the deal is presumably non-guaranteed. Scott (not to be confused with the Sixers’ Mike Scott) is expected to play for the team’s G League affiliate, the Salt Lake City Stars.

Scott was not selected in the 2015 draft after a two-year collegiate career at Idaho University. He’s spent several seasons overseas since his time in college.

The Jazz have 20 players under contract, so they will have to make another move to accommodate the 26-year-old’s deal.