Jazz Agree To Extend Joe Ingles’ Deal By One Year 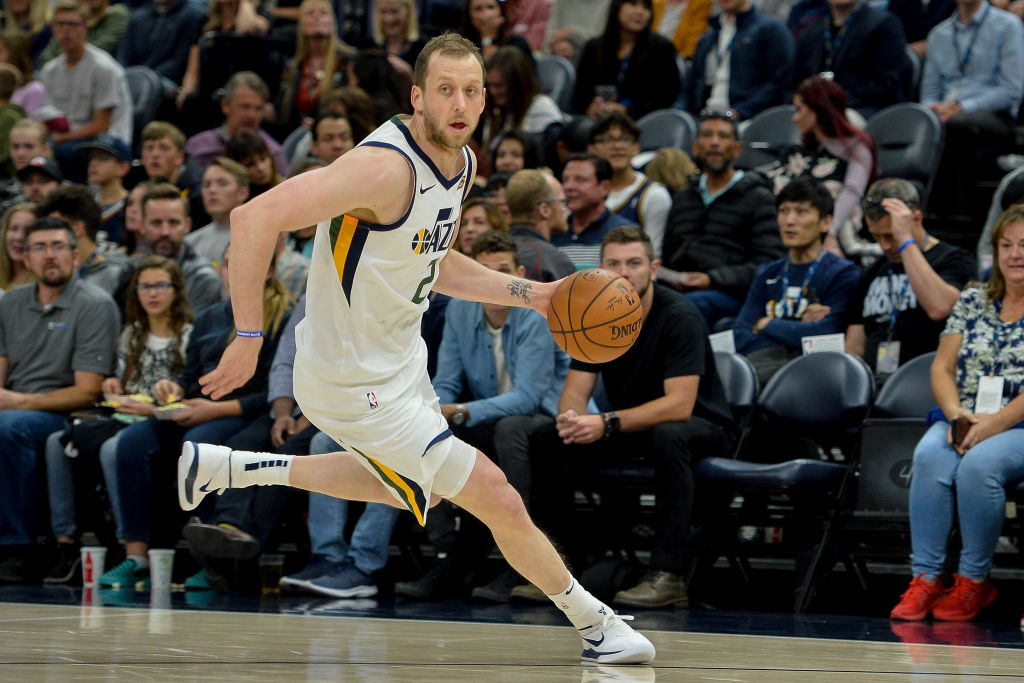 The Utah Jazz have agreed to a one-year contract extension with Joe Ingles, Adrian Wojnarowski of ESPN reports. The extension will take effect for the 2021-22 season given that Ingles has two more years left on his current deal.

Ingles has become a vital piece of the core that the Jazz have assembled and averaged 12.1 points and 5.7 assists per game for the franchise last season. He’ll earn $14 million in the extension season.

Ingles inked a four-year, $52 million pact with the franchise back in the summer of 2017 and the 32-year-old hasn’t disappointed. Ingles is a veteran presence and versatile forward.