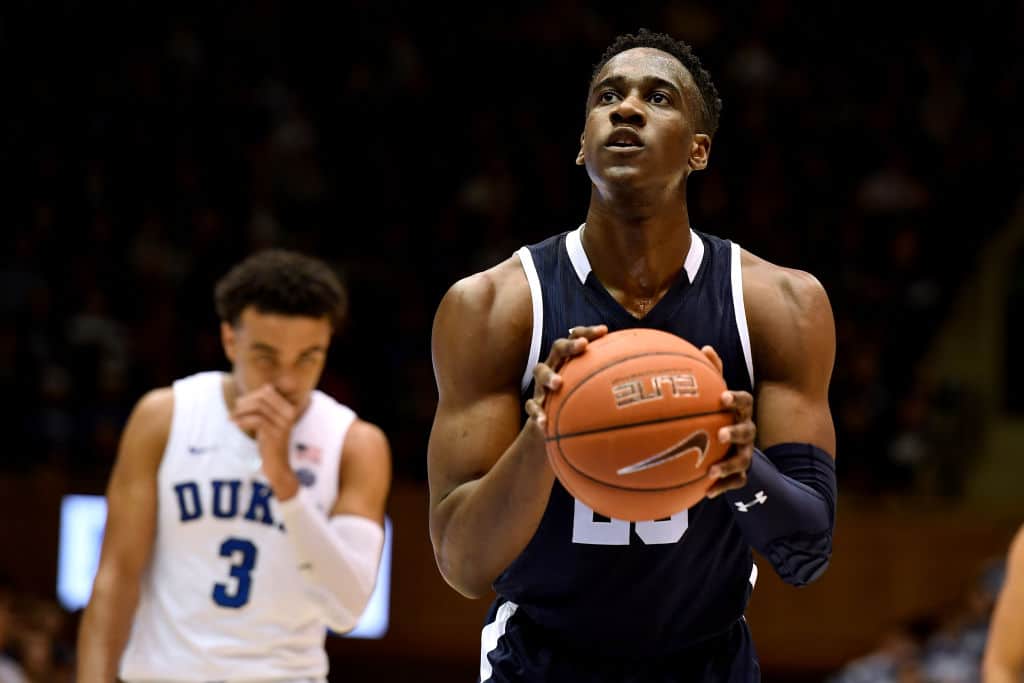 The Utah Jazz bought into the late-second round of the 2019 NBA Draft and nabbed Yale swingman Miye Oni, Adrian Wojnarowski of ESPN reports.

According to Eric Pincus of Bleacher Report, the Jazz spent $2 million for the rights.

Oni averaged 17.1 points, 6.3 rebounds and 3.6 assists in his junior season and will now look to carve out a role for himself as a two-way perimeter threat in Utah’s rotation.

Oni was a part of the 2019 Bulldogs squad that made the NCAA Tournament, the Ivy School’s second appearance since 1962.