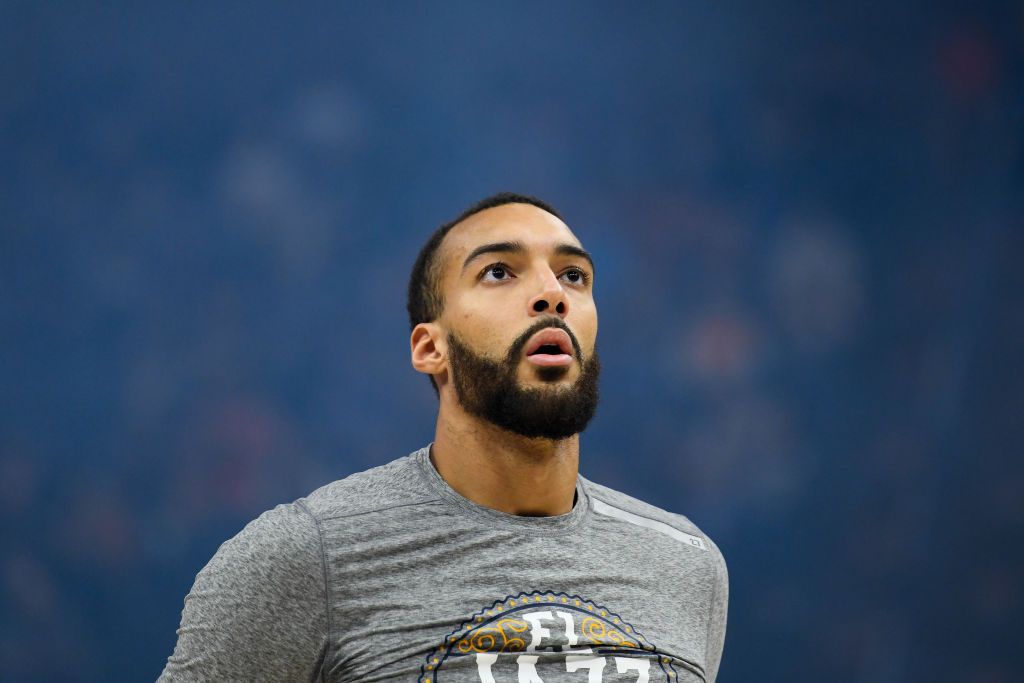 Update #2, 10:08 pm: ESPN’s Royce Young reports that Gobert was never at the Chesapeake Arena in Oklahoma City tonight but that he was ready to play if he was medically cleared to do so.

Update #1, 9:30 pm: Rudy Gobert has tested positive for coronavirus, Shams Charania of The Athletic reports. He feels strong and stable, even well enough to have played in tonight’s game before the game was postponed.

The coronavirus pandemic is starting to hit close to home for the NBA. On Thursday, the Warriors and Nets will play without fans present in the arena. In Oklahoma City on Wednesday night, things went to a different level.

Both the Jazz and Thunder were on the floor pregame for warmups when the officials went to both head coaches and pulled the teams off the floor. The Public Address announcer then informed fans that the game was being delayed while officials await confirmation from the NBA that the game should be played.

Pre-game, Utah center Rudy Gobert was ruled out due to illness. The Thunder broadcast team speculated that is the reason for the delay.

No official word has been given by the Thunder, Jazz or the NBA as to the reason for the postponement.

Stay tuned for more updates as we receive them.