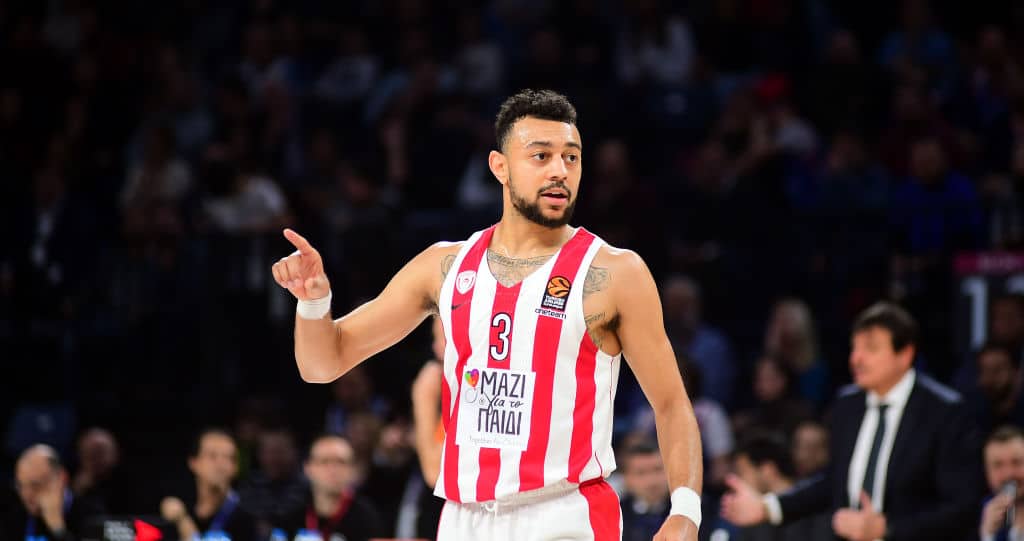 The Utah Jazz intend to sign 2017 second-round pick Nigel Williams-Goss to a three-year deal, Nikos Varlas of EuroHoops.net reports. Williams-Goss has played abroad since the summer he was drafted.

Williams-Goss will provide additional backcourt depth for a Jazz team that will see considerable turnover at those positions.