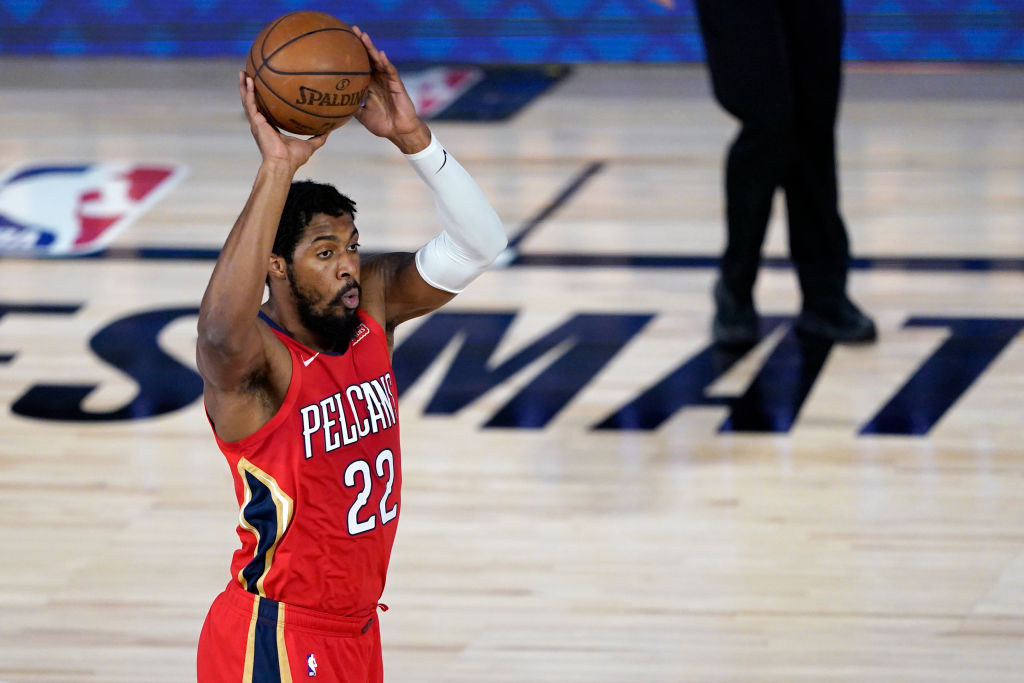 The Utah Jazz have agreed to sign big man Derrick Favors to a three-year deal, Shams Charania of The Athletic reports. While Favors played the last season with the New Orleans Pelicans, he spent the previous eight and a half years in Utah.

Favors three-year pact will be worth $27 million, Tony Jones of The Athletic reports. The deal will include a player option in the final year.

Favors averaged 9.0 points and 9.8 rebounds per game for the Pels last season but will now go back to sharing a frontcourt with Rudy Gobert.

Favors had been a member of a Jazz since a mid-season deal sent him there during his rookie campaign with the New Jersey Nets.