Jeff Green Ruled Out for Next 10 Days 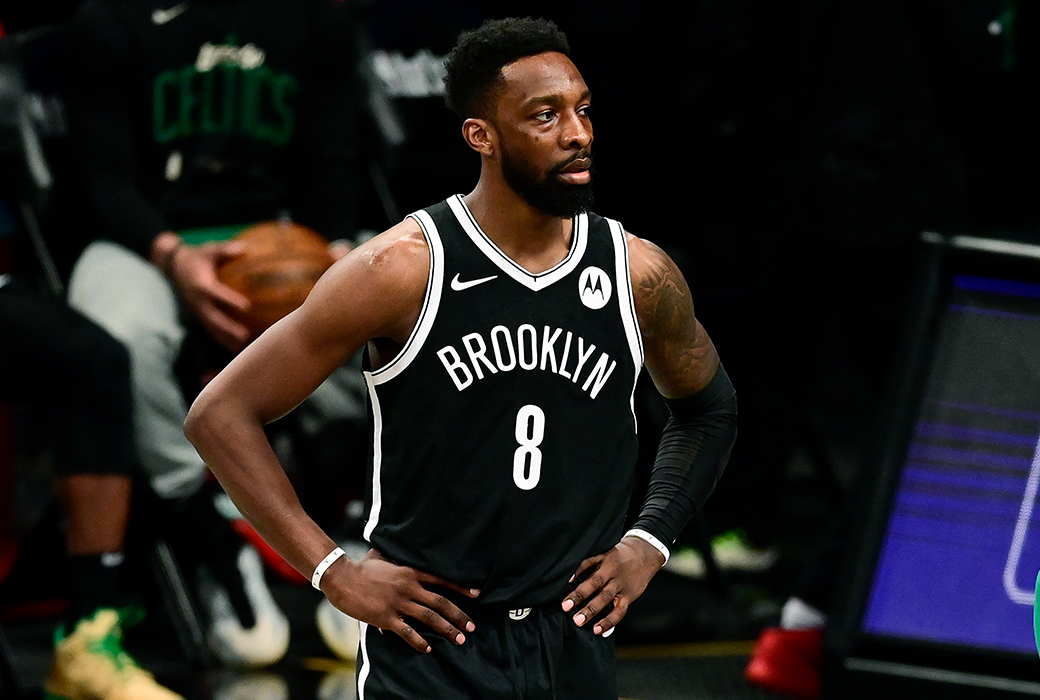 The Brooklyn Nets have gotten off to a hot start in the 2021 NBA Playoffs, but they received a tough bit of news on Thursday evening.

Nets bench player Jeff Green has suffered a strained plantar fascia and is expected to miss at least the next 10 games.

The Nets have dominated their first-round series against the Boston Celtics, winning both their games by almost double-digit points. Green’s absence could become a problem in the next rounds if his injury surpasses 10 days.

Green averaged 27 minutes per game for Brooklyn this season while putting up 11 points and 3.9 rebounds per game. Green has also been one of the most consistent performers off the bench this season.

Green has played 13 seasons in the NBA with 10 different teams, averaging 12.8 points and 4.4 rebounds per game.