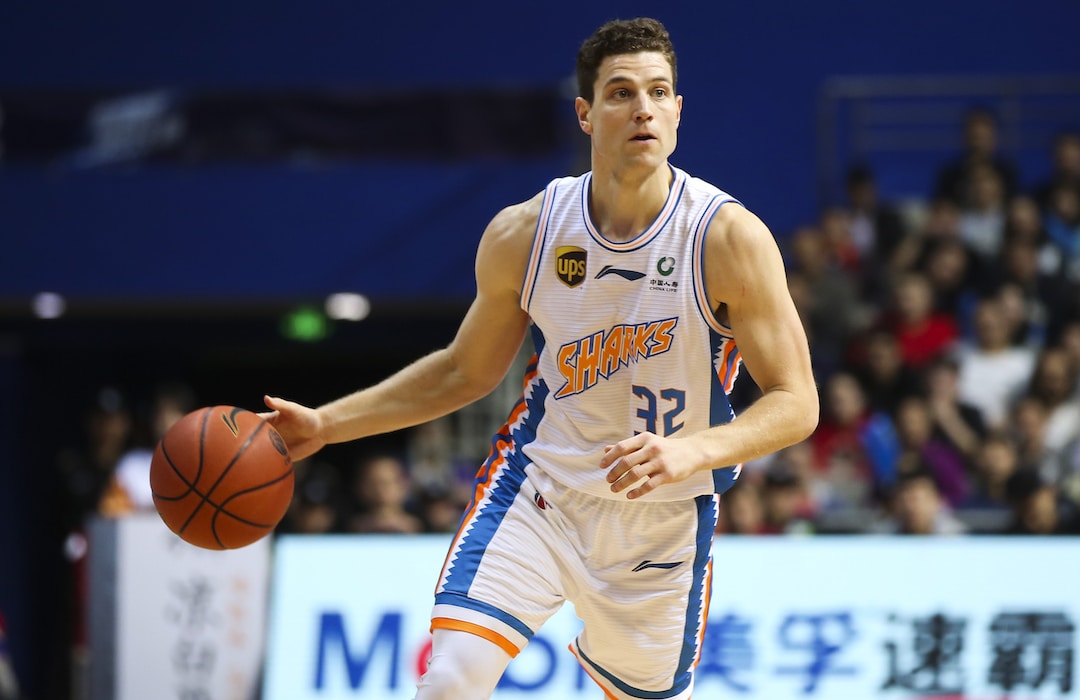 Jimmer Fredette is back in the NBA after agreeing to a two-year deal with the Suns, reports Shams Charania of The Athletic.

Fredette’s last time in the League was a stint with the Knicks during the 2015-16 season. Over that time, he’s been playing with the Shanghai Sharks of the Chinese Basketball Association, and expressed four months ago that he wanted another chance to return to the NBA.

Fredette, 30, joins a promising young Suns team looking to scratch the surface and have playoff contention in the next couple of years.

In seven NBA seasons, Fredette averaged 6.0 points and shot 38.1 percent from behind the arc.