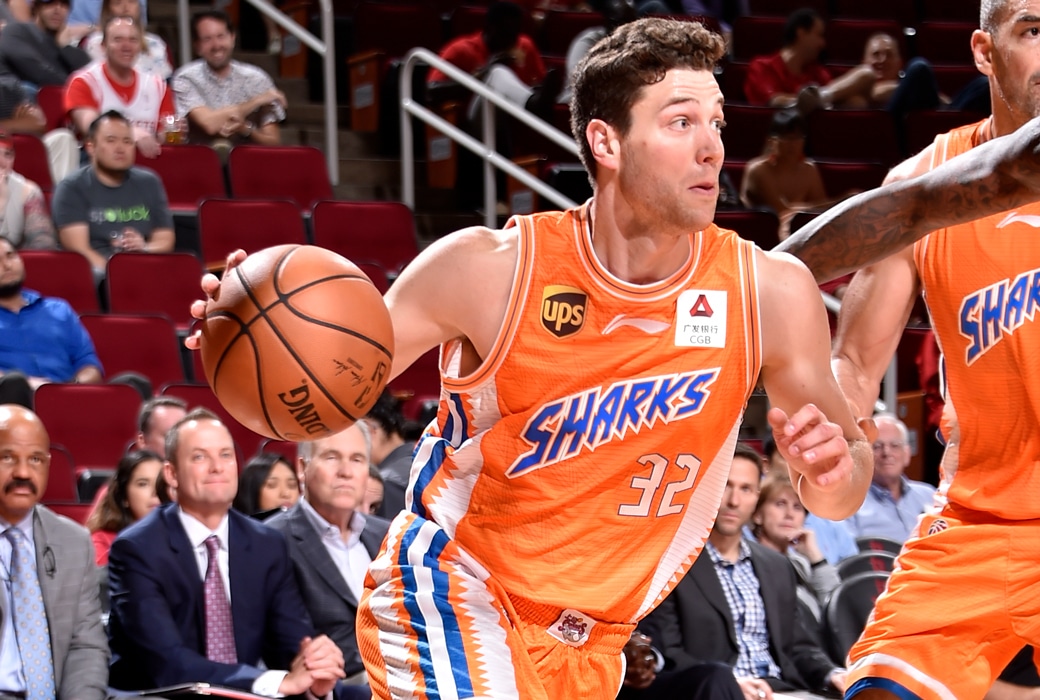 With his Shanghai Sharks visiting the Houston Rockets during NBA preseason action, Jimmer Fredette did not miss an opportunity to put on a show.

The former No. 10 overall pick back in 2011 dropped a game-high 41 points to go along with 9 rebounds in the loss. Peep the highlights below:

In 2016-17, Jimmer was named the Chinese Basketball Association MVP after averaging 37.6 points a night. He followed that up with 36.9 points per game last season.

Video via House of Highlights.

RELATED
Jimmer Fredette and Stephon Marbury Get Into Scuffle in China