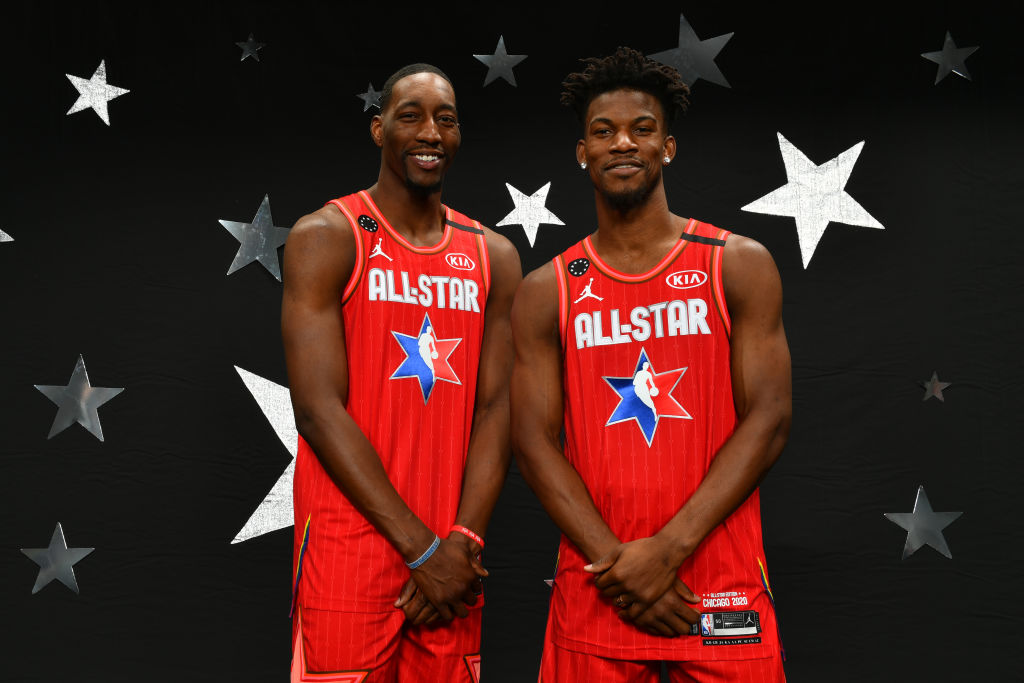 Adebayo, 22, is enjoying a breakout season in Miami and earned his first NBA All-Star nod.

Bam has rewarded the organization’s faith in him after they traded away Hassan Whiteside.

“It’s kind of like, it’s the hard work I put in in the summer and it’s my coach seeing how hard I work and it manifesting on the court. I’m able to thank them for putting me in the position to be who I am and who I want to become,” said Adebayo, who joined [Dwyane] Wade as just the second homegrown All-Star in Heat franchise history. “When the trade happened and it gave me an opportunity to really show my game and not have to have a shadow on my back. My first two years I was kind of timid where sometimes I didn’t want to mess up. Coach [Erik Spoelstra] is really letting me off the leash and letting me do my thing.”

Adebayo has been a stunning revelation this season, ascending from his role as a high-energy, change-of-pace performer off the bench to an essential bedrock of a contender.

This season has provided several “Bam, Oh, Bam” moments. He’s had three triple-doubles and 24 double-doubles, with four coming in the points-assist variety. But he’d put Sunday’s 27-point, 14-rebound, six-assist effort in Washington up with any of them — “my coming out party,” Adebayo called it — when he took over after fellow All-Star Butler and Goran Dragic left the game with injuries and scored or assisted on the Heat’s final 25 points.

“That’s what future max players do,” Butler said. “He’s definitely all of that and more. We’re glad to have him. Glad he’s the leader of this team.”