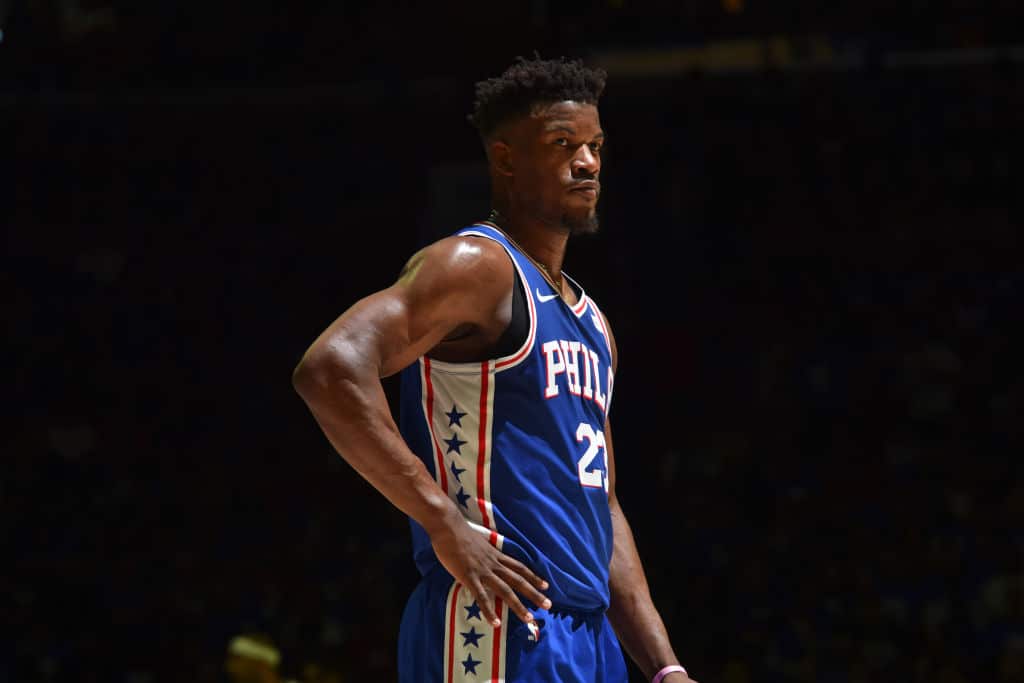 By turning down his $19.8 million player option, Butler could be in line for a new max contract with a substantial raise in 2019-20, whether he seeks that in Philadelphia or elsewhere.

With Butler’s 2019-20 deal off their books, the Sixers have just four players on guaranteed deals for next season. That won’t last once free agency begins in July. Philadelphia could retain Butler with plenty of room to spare.

In addition to Butler, the Sixers will need to make decisions on Jimmy Butler and J.J. Redick, both of whom will become unrestricted free agents come July 1.