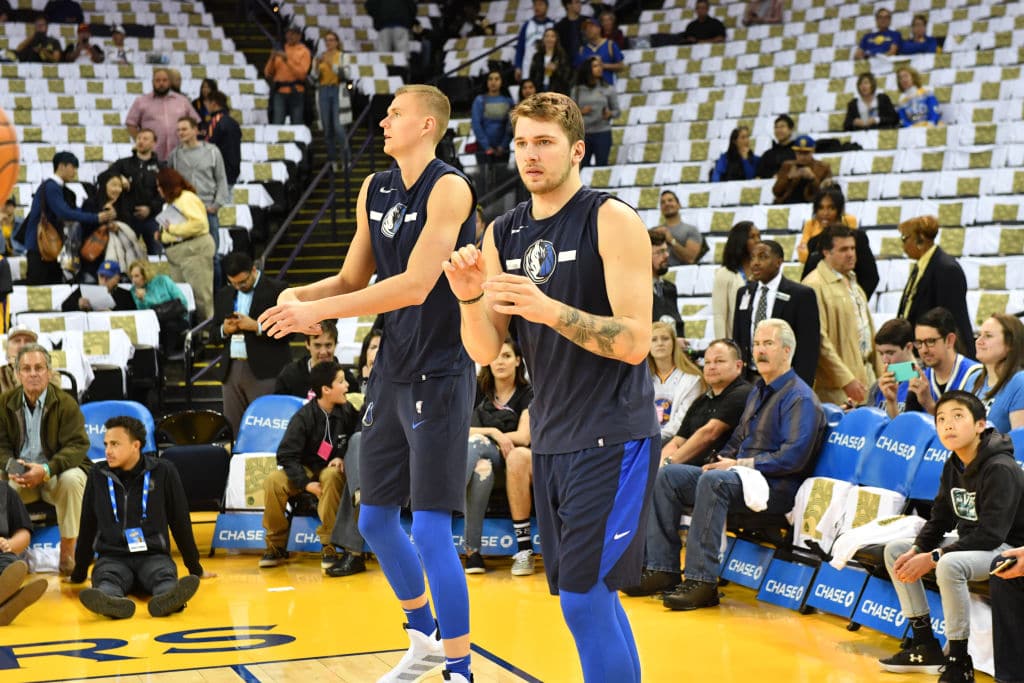 JJ Barea believes that Luka Doncic and Mavs teammate Kristaps Porzingis could be the NBA’s best duo “if they get it right.”

Dallas will be heading into a season without future Hall of Famer Dirk Nowitzki for the first time since 1997.

“It’s definitely going to have a different feel to it,” coach Rick Carlisle told Mavs.com on Wednesday. “That said, my understanding is the (American Airlines Center) court has a picture of (Nowitzki) on it, which is a great tribute.”

Carlisle spent the last 11 seasons coaching Nowitzki, and the native of Germany led the Mavs to their only NBA title in 2011. But Carlisle believes Luka Doncic and Kristaps Porzingis are ready to take the baton from Nowitzki and run with it.

“I think that it’s really important to always remember (Nowitzki’s) massive contributions to this franchise, to a championship, and to the kind of integrity that he brought to the club, both as a player and as someone in the community,” Carlisle said. “It’s a big change without him.

“But Luka and KP have got to take the reins from Dirk and Jason Kidd and Jason Terry and that group of franchise players. I know they’re excited to take on that challenge.”

Related Luka Doncic: ‘We’ll Make the Playoffs. We Must’