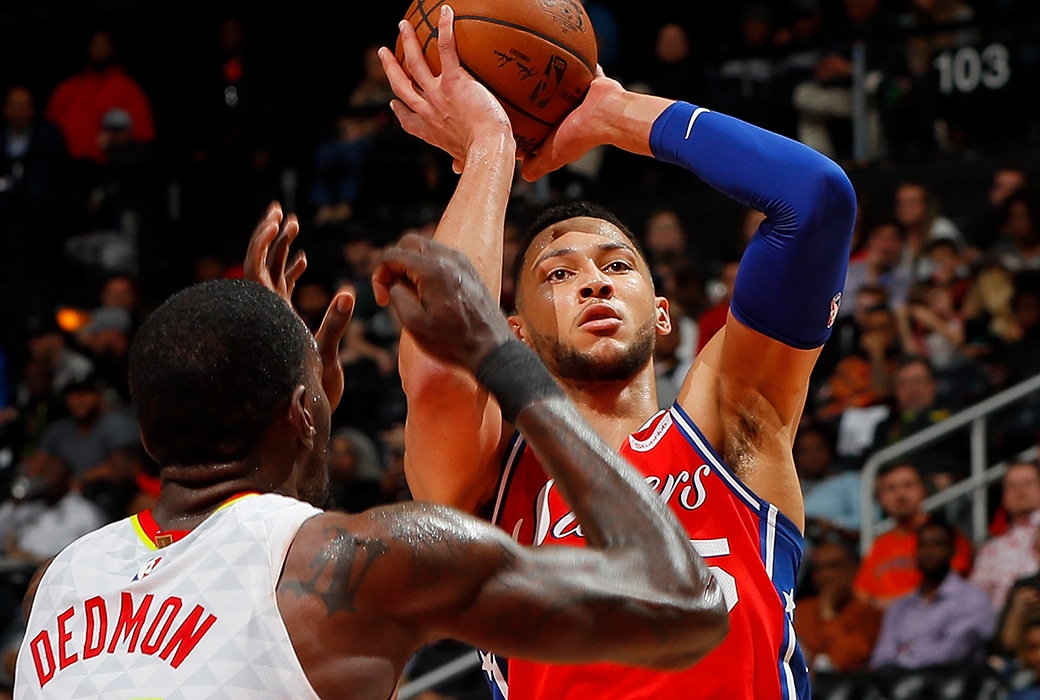 In his a mailbag edition of his podcast, Redick said that Simmons—who currently shoots lefty—has shown improvement on his form this season (starting at 49:00):

“I would say specifically with Ben and Markelle [Fultz], there’s a functional issue in terms of shooting form. Markelle obviously had his shoulder injury.

“I think Ben’s form left-handed is worse than his form right-handed.

“But I’ve seen Ben’s improvement, and Ben has worked extremely hard with Lloyd Pierce, one of our assistant coaches, after pretty much every practice and every shootaround.

“He’s worked on his shot, and he’s gotten better.” 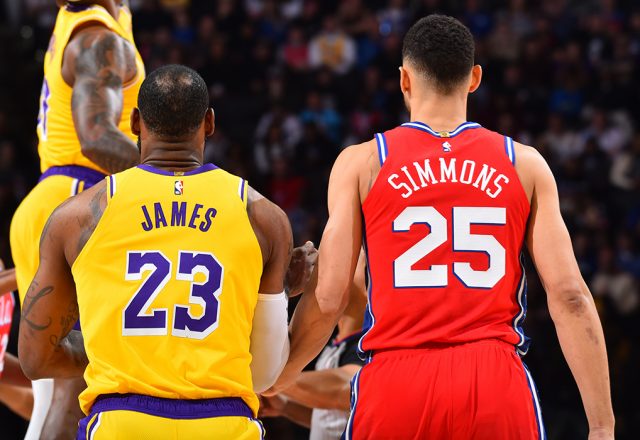 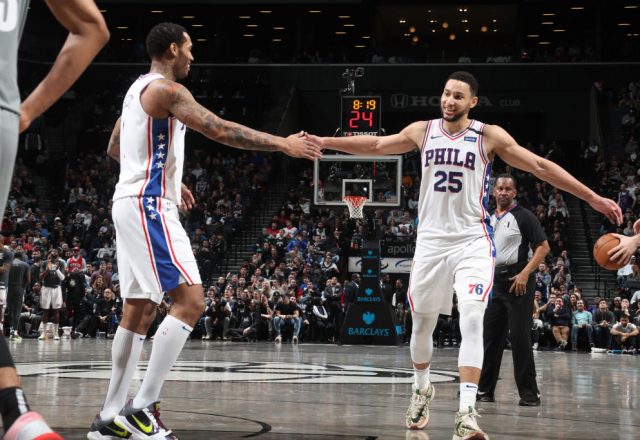 Post Up: Ben Simmons, Giannis Put Up Triple-Doubles in Wins 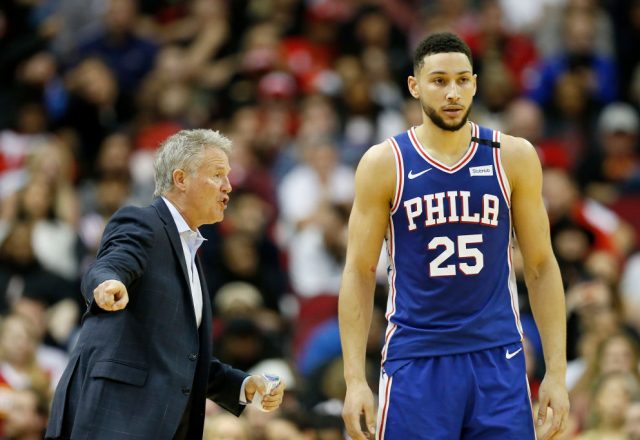 Brett Brown: ‘I Have Failed’ to Get Ben Simmons to Shoot Threes