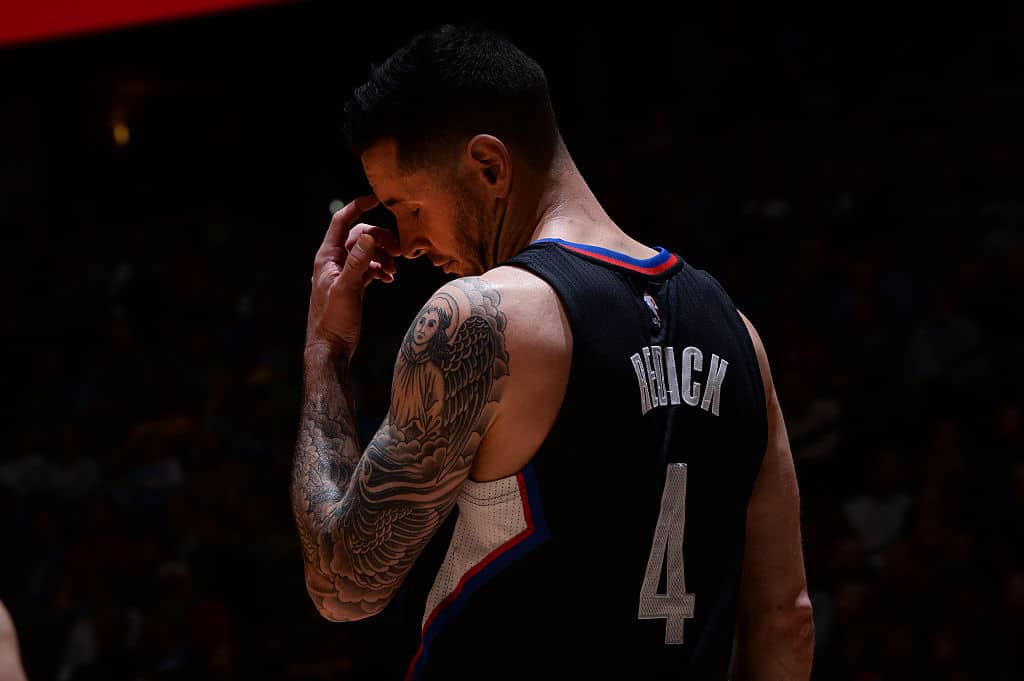 JJ Redick says the LA Clippers failed to reach their potential due to “Donald Trump-level petiness.”

The Clippers grew apart as they years ticked by, according to Redick.

Per Pardon My Take (via NBC Sports):

“I don’t think there was one moment,” Redick said.

“Doc [Rivers] used to always talk about how when one group was together for a long period of time, instead of getting closer together you end up pointing fingers at each other.

“It was weird because separately everybody was really cool with each other, off the court everybody sort of got along. And then, there was just so much pettiness, it was just pettiness. It’s weird to think what we had the potential to accomplish and what ultimately derailed that was pettiness. Like, Donald Trump-level pettiness.”