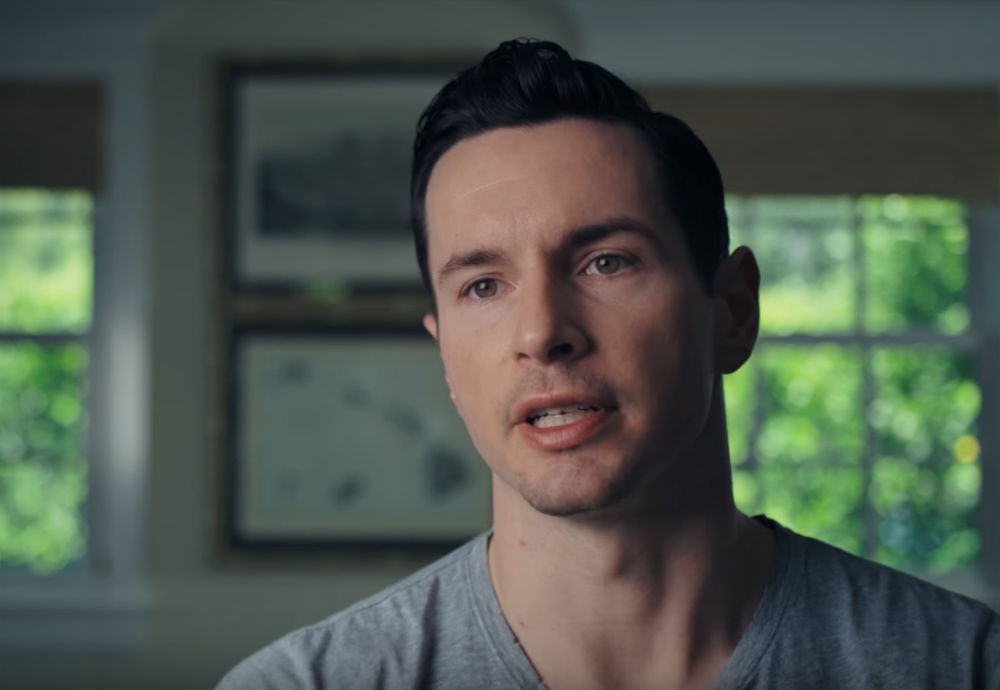 Former Clippers and new 76ers guard JJ Redick has been way ahead of the curve in terms of player-centric media, starting with his own podcast on The Vertical and branching off into other ventures. His latest endeavor might be his most revealing yet.

In a 15-minute documentary for LeBron’s Uninterrupted—which now hosts Redick’s “The Chronicles of Redick” podcast—goes deep on his decision to sign a one-year, $23 million deal with the 76ers. The short film gives fans the inside look at what goes on when a player changes teams and, before deciding on a new team, grapples with what’s best for his family, career and even bank account.

Redick’s wife, Chelsea, even implores him to sign with the Nets, who play just a subway ride away from the couple’s Brooklyn apartment. There was some mutual interest between the Nets and Redick, as well as with the Rockets, but the Duke grad chose to sign on with Philly to help lead an inexperienced but incredibly talented core.

The documentary has a ton of interesting anecdotes and benefits from Redick’s openness about his priorities at this stage of his career. A candid conversation with his agent, Greg Lawrence, about playing possibilities (signing in Spain is mentioned, even if half-jokingly) is another cool behind-the-scenes look.

Check out the whole documentary above. 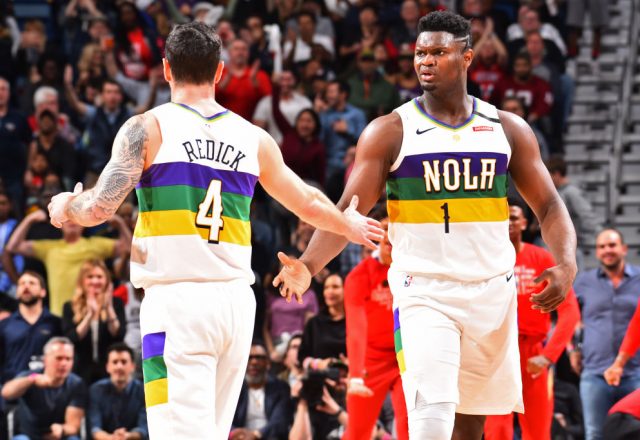 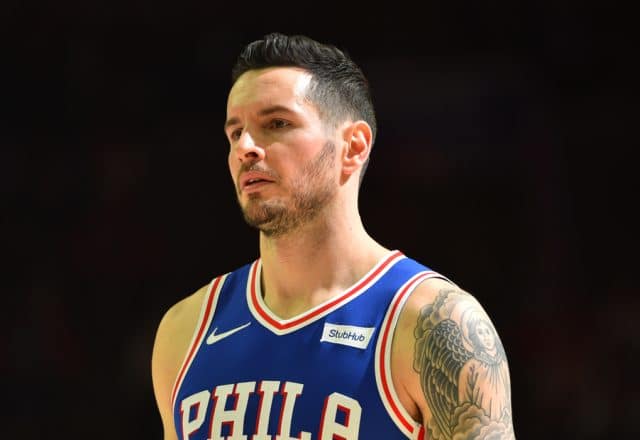 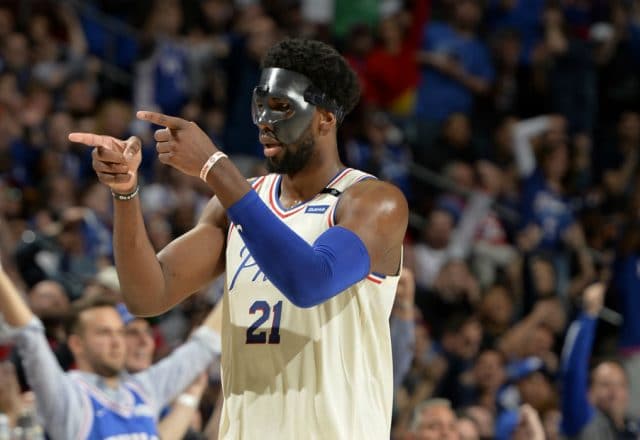 Post Up: 76ers And Warriors Advance, Celtics Sneak Past Bucks