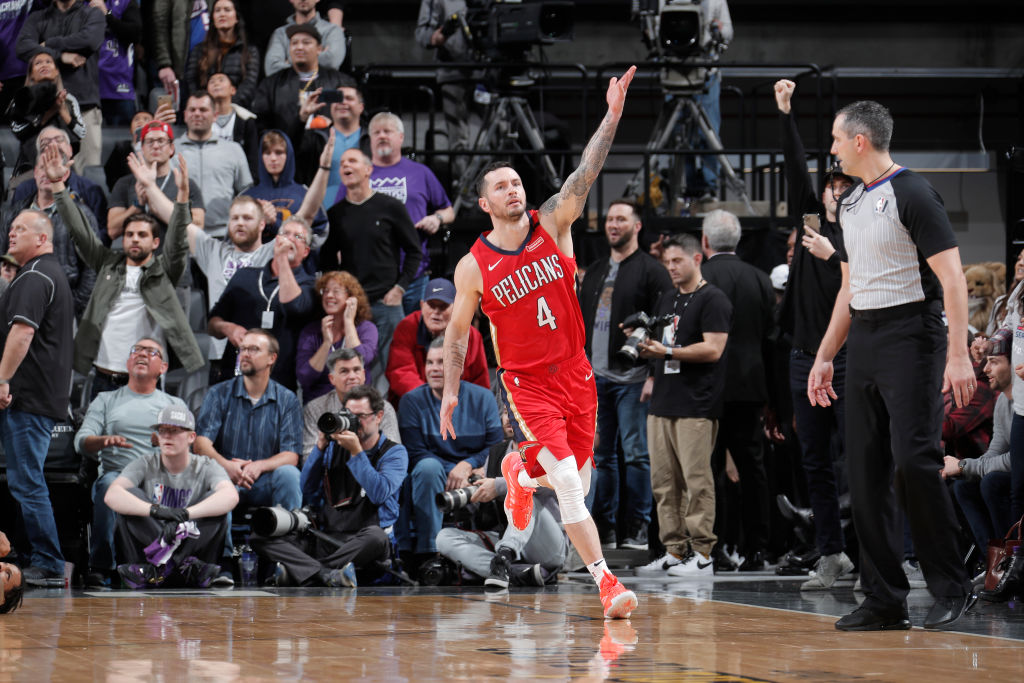 Although he’s 36 years old, JJ Redick is still extremely productive. This season with the New Orleans Pelicans, he averaged 15.3 points per game on .453 from deep.

Even though he’s one of the older players in the NBA, he recently told Mark Medina of USA Today that he wants to play for four more years.

“I realized this year I want to keep playing as long as possible. My goal is to play four more years. Year 18. That’s my goal. I’ll play to 39. Then my offseason, I’ll turn 40 and then I can walk away at that point. That’s my goal. We’ll see. The body has to hold up. But we’ll see.”

It’s pretty rare for NBA players to play until they’re 40. Most guys aren’t able to play at a high level that late into their career and ultimately retire long before then. With Redick’s shooting ability and little reliance on athleticism, he certainly has what it takes to be an asset on teams through age 40.

Next season will be the last year of his current contract, at which point he will hit free agency ahead of the final chapter of his NBA career. The question is where he’ll end up settling given that his skill set is so transferable.