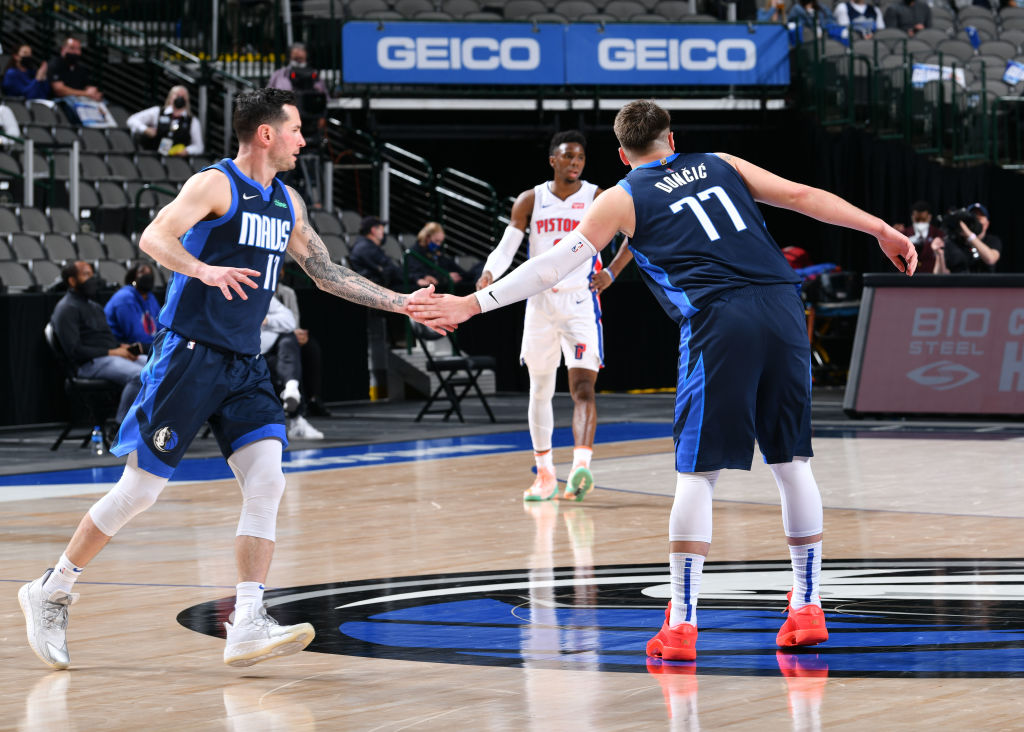 At the recent trade deadline, the Dallas Mavericks made a last-second move to acquire JJ Redick. Slipping out of the rotation in New Orleans, the Pelicans were willing to move on from him, allowing him to join a playoff-caliber team.

Redick has been solid for Dallas during his time thus far, but will not be back until the playoffs. Earlier this week, Mavericks Head Coach Rick Carlisle announced that Redick would miss the majority of the regular season with a heel injury.

At that point, the Mavericks only had a few games remaining in the regular season. Nonetheless, they’re fighting for key playoff positioning and looking to avoid the play-in tournament. On the positive side, if Redick is able to return early in the playoffs, he will be getting much needed rest at age 36.

Through 13 games off the bench with the Mavericks, JJ Redick has averaged 4.4 points per game on .395 from beyond the arc.