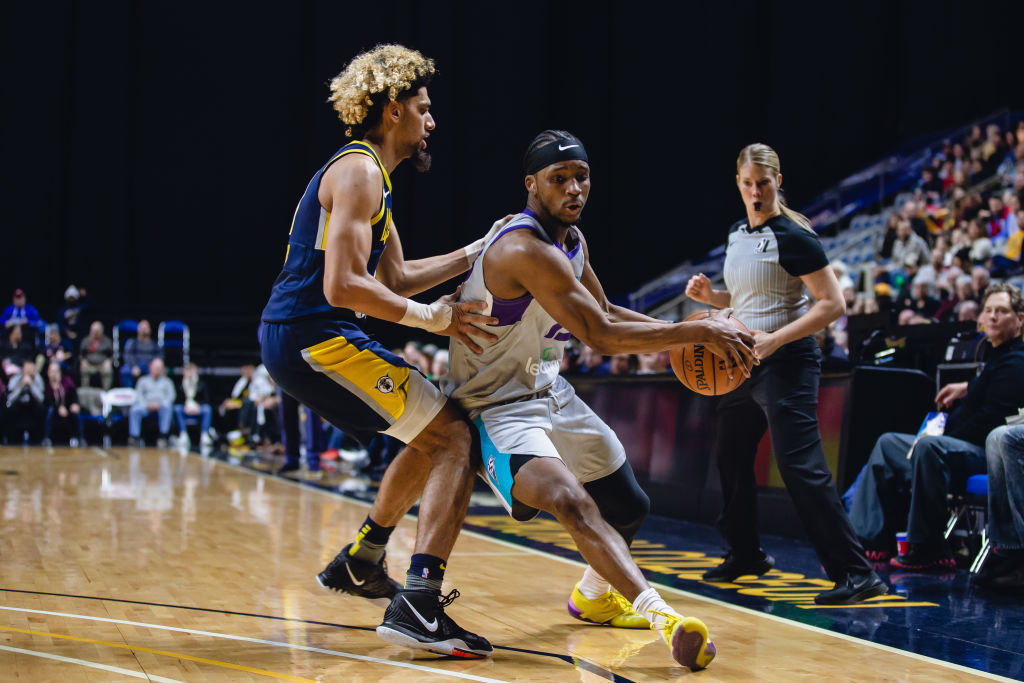 Update #1, Mar. 3: The Hornets have announced that they’ve signed Joe Chealey to a second 10-day deal. He played in two games for the team during his first one.

The Charlotte Hornets have promoted guard Joe Chealey back up to the big league squad, the team’s G League affiliate has announced. It’s with that affiliate that Chealey has played thus far in 2019-20.

Chealey spent time on a two-way contract with the Hornets last season, logging action in one NBA contest, and then returned to the big league squad in training camp of this year. He was ultimately cut before the season opener but transitioned to the Greensboro Swarm.

The 6’4″ guard will have 10-days to strut his stuff with the big league club and will provide much needed manpower for a team that’s recently trimmed its roster with a pair of buy outs.