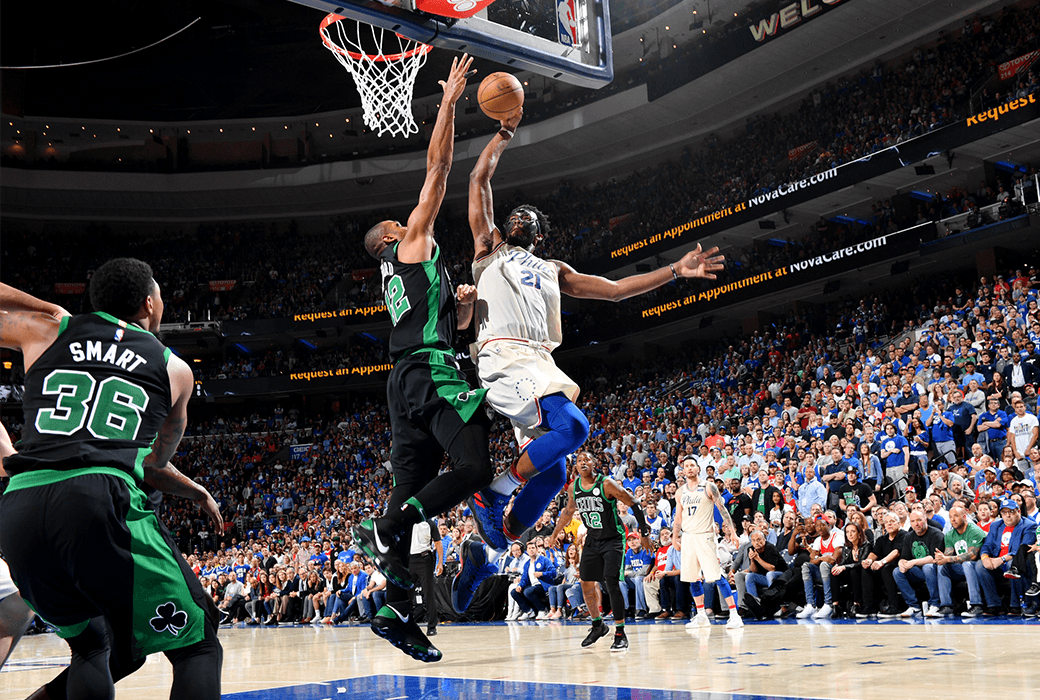 Late game execution cost the Philadelphia 76ers in their 101-98 loss to the Boston Celtics in game three of the Eastern Conference Semifinals, but Joel Embiid noted that he doesn’t think it has anything to do his squad’s collective lack of playoff experience.

Four of Philadelphia’s starters Saturday night are playing in their first-ever postseason.

“I don’t like blaming youth. We made mistakes. It doesn’t matter how old we are. It doesn’t matter that we’ve never been in this position. We got to give (the Celtics) a lot of credit–they showed up when it was the time to show up and we didn’t. So you got to give them a lot of credit, but I hate to say that ‘it was youth, it was inexperience.’ We just have to do better.”

"I don't like blaming youth." – @JoelEmbiid on not using @sixers' inexperience as an excuse for Game 3 OT loss#NBAPlayoffs pic.twitter.com/5E79Lcnd10