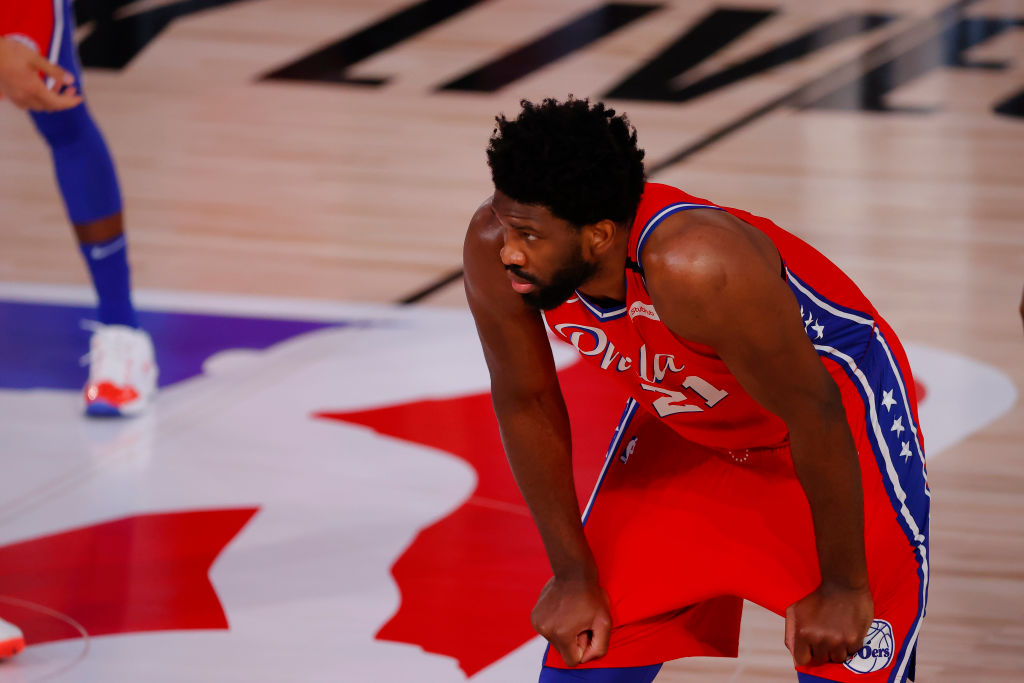 Update #1, Aug. 12: The Sixers will welcome Embiid back to the lineup when the team faces the Raptors tonight, Shams Charania of The Athletic reports. Embiid only missed one game with the ankle injury.

The Philadelphia 76ers have been dealt yet another blow as big man Joel Embiid exits the team’s Sunday night contest with an ankle injury. According to ESPN’s Adrian Wojnarowski, the center won’t return to action tonight.

Embiid appeared to injure the foot backpedaling into the stanchion after challenging a shot. He immediately hobbled, nursing the foot along the baseline.

It’s unclear if Embiid’s absence will stretch beyond the rest of the game but the Sixers have already dealt with such adversity once this weekend. Earlier today it was revealed that Ben Simmons would in fact get surgery on his own kneecap injury, potentially sidelining him for the rest of the postseason.

Embiid has been a force for the Sixers in the bubble thus far and the team has thrived in the extended season. The Sixers sit No. 6 in the East but a half game removed from No. 4.